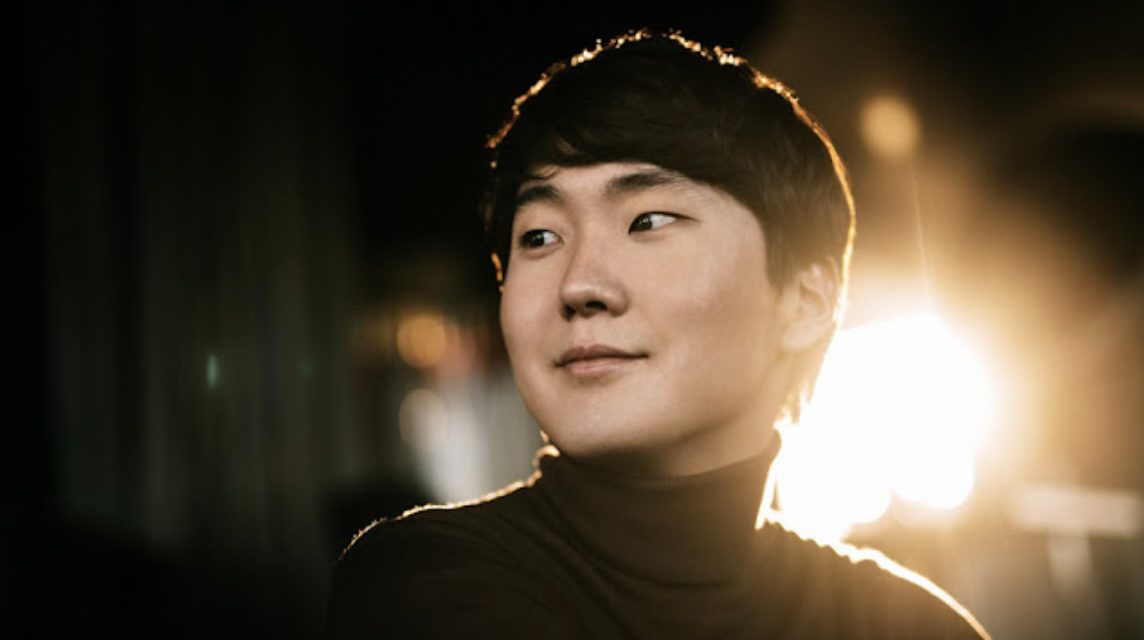 “Characters in it are young, old, nice, crackpots, optimists and screw-ups, heroes and trash…People. All gathered for Un Soir de Gala. Their common point is that it is I who play them. A capella,” says Vincent Dedienne, a French actor, comedian, author, director and columnist who also wrote the script for the play.

Reserve your ticket on the Monte Carlo Ticket website.

A South Korean pianist will perform music by Handel, Chopin and Ravel in the Grande saison opening concert at the Auditorium Rainier III at 20:00 on Thursday.

Cho captured the hearts of his countrymen when he debuted his talents for local audiences at age 11. Three years later he won the Sixth Moscow International F. Chopin Competition for Young Pianists. Seong-Jin Cho is now considered one of the biggest talents of his generation and most distinctive artists on the current music scene.

Reserve your ticket at the Monte Carlo Ticket website.

Circus Shows for the Benefit of Circus Schools in Ukraine

With the participation of students from Kyiv and Kharkiv, the performances will take place on Friday, April 15 at 20:00, Saturday, April 16 at 15:00 and 20:00 and Sunday April 17 at 11:00 and 15:00 at the Théàtre Princess Grace. Please note that the Sunday sessions are already sold out.

The 11th Salon du Livre de Monaco is a celebration of literature and a showcase for authors.

The Monaco Book Fair was created in 2012 with the aim of showcasing literature in all its facets. The association Les Rencontres Littéraires Fabian Boisson is the designer and organiser.

This 11th edition will be the first to open a special area dedicated to foreign-language writers and has increased the number of comic writers offering to the audience the chance to appreciate the diversity and the quality of this art.

The Museum Kunst der Westküste, located in Alkersum on the North Sea island of Föhr/Germany, is presenting the Northbound. Connected by the Sea exhibition at the Oceanographic Museum of Monaco from March 19 to June 19, 2022.

It brings together 24 paintings and photographs: historical and contemporary works which illustrate the role of the North Sea and the importance of preserving its coastal and marine areas.

The Northbound exhibition will be complemented by a scientific symposium entitled ‘The North Sea, a Sea of Solutions’, on May 11, 2022.

All the works presented have a common denominator: the sea. For centuries artists have challenged themselves to ‘capture’ this subject which stands never still. In constant motion, the sea changes continually in its overall appearance, its colours, its temperament. At times the sea captivates by its calm, smooth, reflective surface. At times it is immersed in green, blue or sometimes grey, interspersed with white crests formed by the waves.

Discover more on the Oceanographic Museum of Monaco website.