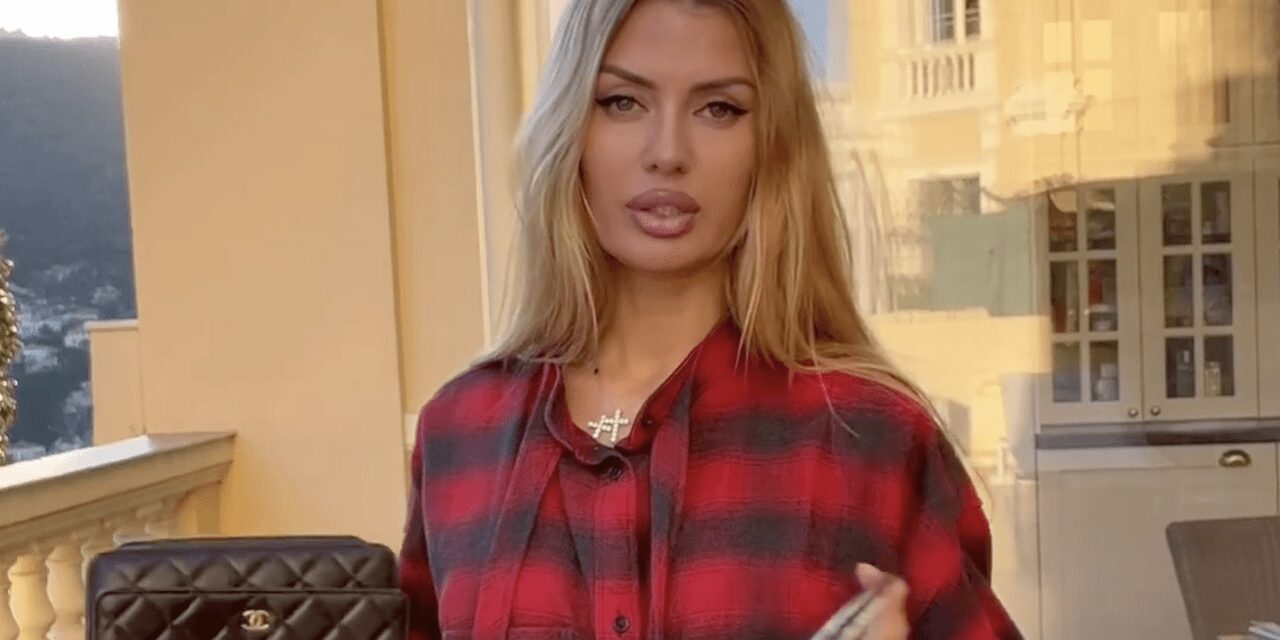 As thousands of Ukrainian’s flee their homes to avoid Russian bombardments, random killings and rape, a woman who has nine million followers on Instagram has taken to the platform to protest against Chanel for leaving the Russian market.

The French luxury goods maker had joined in with other top brands in withdrawing from Russia shortly after its unprovoked invasion of Ukraine. The company had also said it would not sell its products with a price tag of less than 300 euros to any Russian customer outside the country, unless they ‘guaranteed’ that the item would not find its way back to Russia.

This so infuriated Victoria Bonya that she cut up one of her bags ‘live’ on Instagram, saying: “Never seen any brand acting so disrespectful towards their clients as @chanelofficial #byebyeCHANEL”

Monaco Matin, the local French-language daily that first picked up on this riveting item, quotes Anna Kalashnikova, a TV presenter in Moscow, on the same topic: “You have to remember that Coco Chanel was not just the mistress of a Nazi officer, but a German intelligence agent. So the action of this marque really reminds me of her biography. It’s so low to support fascism and Russophobia.”

The row has reached the highest echelons of the Kremlin, with the spokeswoman for the foreign ministry claiming that Chanel has joined “the anti-Russia campaign.”

It now seems possible that Chanel will go back on its original sanctions decision. According to the TASS news agency, the marque said it was working on a better approach, and apologised for any misunderstanding that might have been caused. “To welcome all our clients, wherever they come from, is a priority for Chanel,” the communique said, according to TASS.