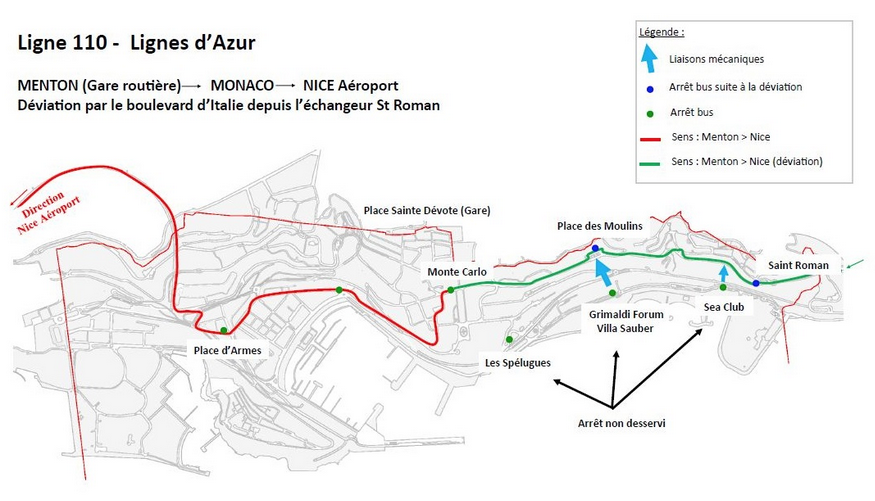 The Government has issued an alert about traffic changes as a result of the Rolex Masters, which start on Saturday, April 9, at the Monte-Carlo Country Club.

From April 9 to 17, from 08:30 until 19:30 the circulation of vehicles over 3.5 tons, except authorised vehicles, will be prohibited on Boulevard du Larvotto, between the Avenue de Grande-Bretagne roundabout and the eastern border.

The circulation of vehicles with a total authorised laden weight greater than 7.5 tonnes will be permitted on the upstream lane of Avenue Princesse Grace.

More relevant to car users, from April 9 to 14, from 09:00 until 20:30, one-way traffic, from Monaco towards Menton, will be introduced on the Boulevard du Larvotto, in the part between the Avenue de Grande Bretagne roundabout and the eastern border. Only buses and coaches authorised to park on the lower lane of Boulevard du Larvotto are not subject to this provision.

Importantly for those using the line 110 coaches to go to the airport, travellers should note that Larvotto will not be served from April 9 to 17. The “Monte Carlo Casino” and “Place des Moulins” stops will be used instead during the tournament. 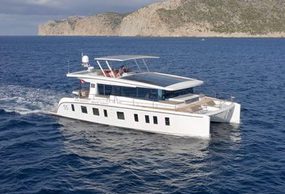