A 25 year-old Spanish national has appeared in Monaco Criminal Court charged with possession of a hallucinogenic drug in July last year.

The court heard that the defendant had arrived in Monaco to prostitute herself at the behest of a new boyfriend she had met in Dubai, local French daily Monaco Matin reported.

“I came to Monaco because I’m in love,” the woman told the court.

However, during a police check in a bar in Monaco at about 03:00, three pouches of the forbidden drug were found in her handbag, plus more in her hotel room. She said she had resorted to drugs after being sorely disappointed in love.

“If he was a decent man, he would at least have replied to my messages. I would not have been in this state in Monaco, nor before your court…”

The president of the court told her that she wasn’t before it because of her professional activities, but because of the illicit drugs. 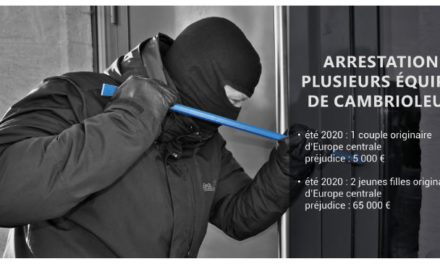 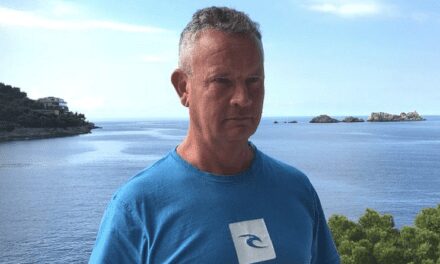