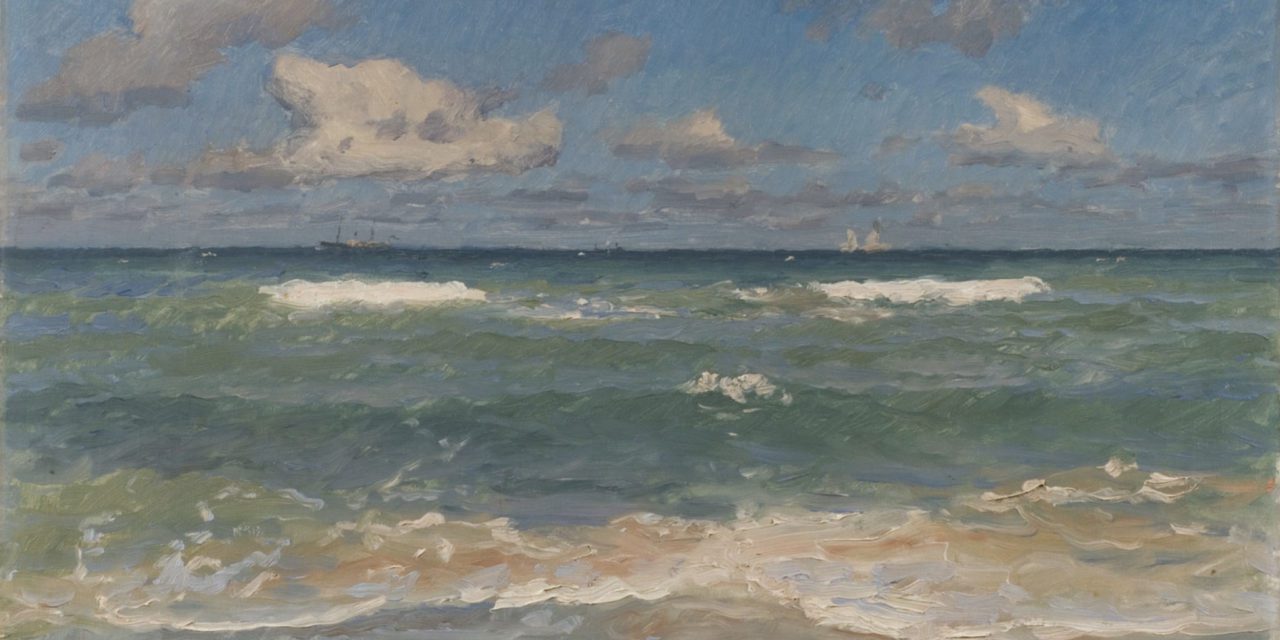 The Monte Carlo Philharmonic Orchestra 2021-2022 season presents the music of Peteris Vasks and Dmitri Shostakovich performed by Andriy Ostapchuk and Mitchell Huang on violins, Delphine Perrone on cello, and Anastasiya Dzisyak on piano. Francois Mereaux – alto. The concert will take place at the Auditorium Rainier III on Tuesday, April 5 at 18:30.

Reserve your tickets on the Monte Carlo Ticket website.

The Audiovisual Institute of Monaco presents a screening of the 1936 film ‘The Plainsman’, an American Western black and white film with French subtitles, directed by Cecil B. DeMille, starring Gary Cooper, Jean Arthur and James Ellison.

The film presents a highly fictionalised account of the adventures and relationships between Wild Bill Hickock, Calamity Jane, Buffalo Bill Cody and General George Custer, with a gun-runner named Lattimer as the main villain. ‘The Plainsman’ is notorious for mixing timelines and even has an opening scene with Abraham Lincoln setting the stage for Hickok’s adventures. Anthony Quinn has an early acting role as an Indian.

The Screening will begin at 20:00 on Tuesday, April 5 at the Théâtre des Variétés.

Artistic and Musical Director of the Monte-Carlo Philharmonic Orchestra Kazuki Yamada conducts pianist Maria Joao Pires and the OPMC, performing Mendelssohn, Schumann and Mozart at the Auditorium Rainier III on Friday, April 8 at 20:00.

All proceeds from this concert will be donated to the Monegasque Red Cross in support of the Ukrainian people.

Reserve your tickets on the Monte Carlo Ticket website.

The Museum Kunst der Westküste, located in Alkersum on the North Sea island of Föhr/Germany, is presenting the Northbound. Connected by the Sea exhibition at the Oceanographic Museum of Monaco from March 19 to June 19, 2022.

It brings together 24 paintings and photographs: historical and contemporary works which illustrate the role of the North Sea and the importance of preserving its coastal and marine areas.

The Northbound exhibition, scheduled as part of the Monaco Ocean Week, will be complemented by a scientific symposium entitled ‘The North Sea, a Sea of Solutions’, on May 11, 2022.

All the works presented have a common denominator: the sea. For centuries artists have challenged themselves to ‘capture’ this subject which stands never still. In constant motion, the sea changes continually in its overall appearance, its colours, its temperament. At times the sea captivates by its calm, smooth, reflective surface. At times it is immersed in green, blue or sometimes grey, interspersed with white crests formed by the waves.

Discover more on the Oceanographic Museum of Monaco website.

Exhibition “La Belle Époque sportive: Influence and Innovations Under the Reign of Albert I”

As part of the centenary of the death of Prince Albert I, the Monaco Media Library is presenting an exhibition on the theme of sports under his reign (1889 – 1922), from March 15 to Sunday April 10 at the Salle d’Exposition du Quai Antoine 1er, 4 Quai Antoine 1er.

The exhibition unveils unpublished documents from the Regional Fund of the Media Library: photographs, old press, posters, litographs, testifying both to the remarkable development of sports in Monaco throughout this period, but also of the Principality’s contribution to the development of major international competitions.

This exhibition is the result of an unprecedented collaboration between the Monaco Media Library and many cultural and sport entities, Monegasque and French, which made it possible to carry out this large-scale project.