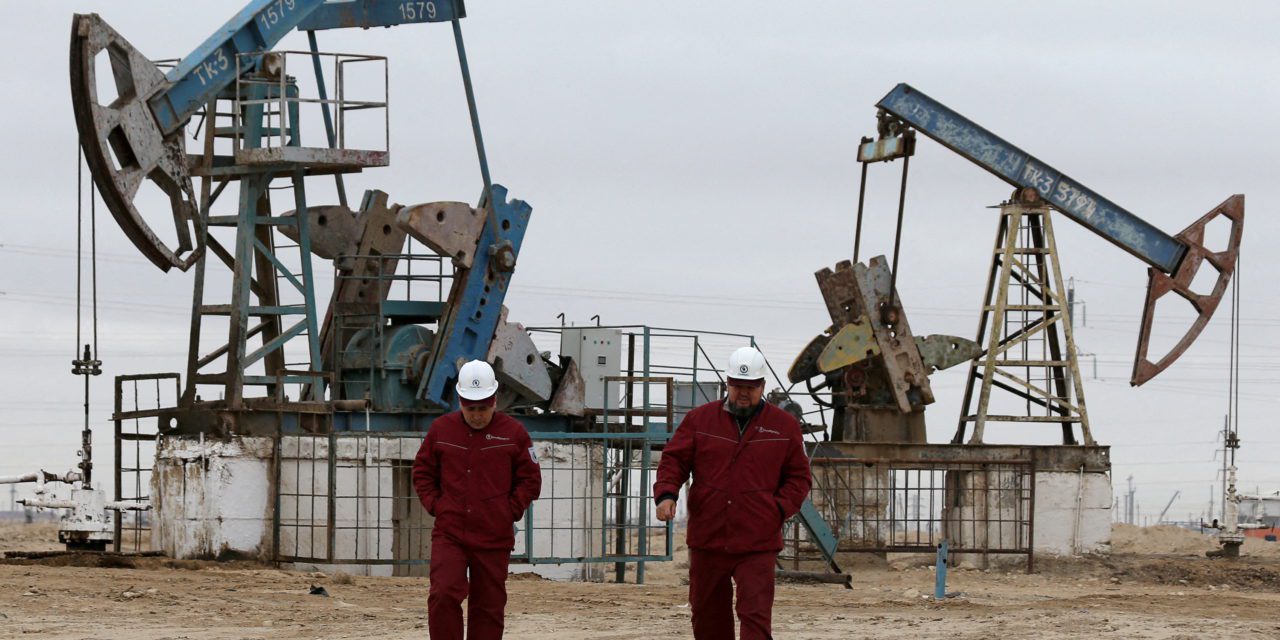 German Chancellor Olaf Scholz said Russian President Vladimir Putin and his supporters would “feel the consequences” of events in Bucha, outside the capital Kyiv, where a mass grave and tied bodies shot at close range were found.

Western allies would agree on further sanctions against Moscow in coming days, he said, though the timing and reach of the new package was not clear.

“As the U.S. and EU reduce purchases of Russian oil, it leaves China and India as the main customers that remain and many of the refineries in those countries might be reluctant to purchase Russian oil with the negative public relations associated,” said Andrew Lipow, president of Lipow Oil Associates in Houston.

“That suggests demand for oil is still very strong, and by doing that it’s going to drain oil supplies from the United States and make supplies tighter,” said Phil Flynn, an analyst at Price Futures Group.

Oil gained support from a pause in talks in Vienna to revive the Iran nuclear deal, which would allow a lifting of sanctions on Iranian oil. Iran blamed the United States for the halt.

Downward pressure came from a truce in Yemen, which could ease threats to supply in the Middle East.

For the first time in the seven-year conflict, the United Nations has brokered a two-month truce between a Saudi-led coalition and the Houthi group aligned with Iran. Saudi oil facilities have come under Houthi attack during the fighting.

FILE PHOTO: Workers walk as oil pumps are seen in the background in the Uzen oil and gas field in the Mangistau Region of Kazakhstan November 13, 2021. REUTERS/Pavel Mikheyev