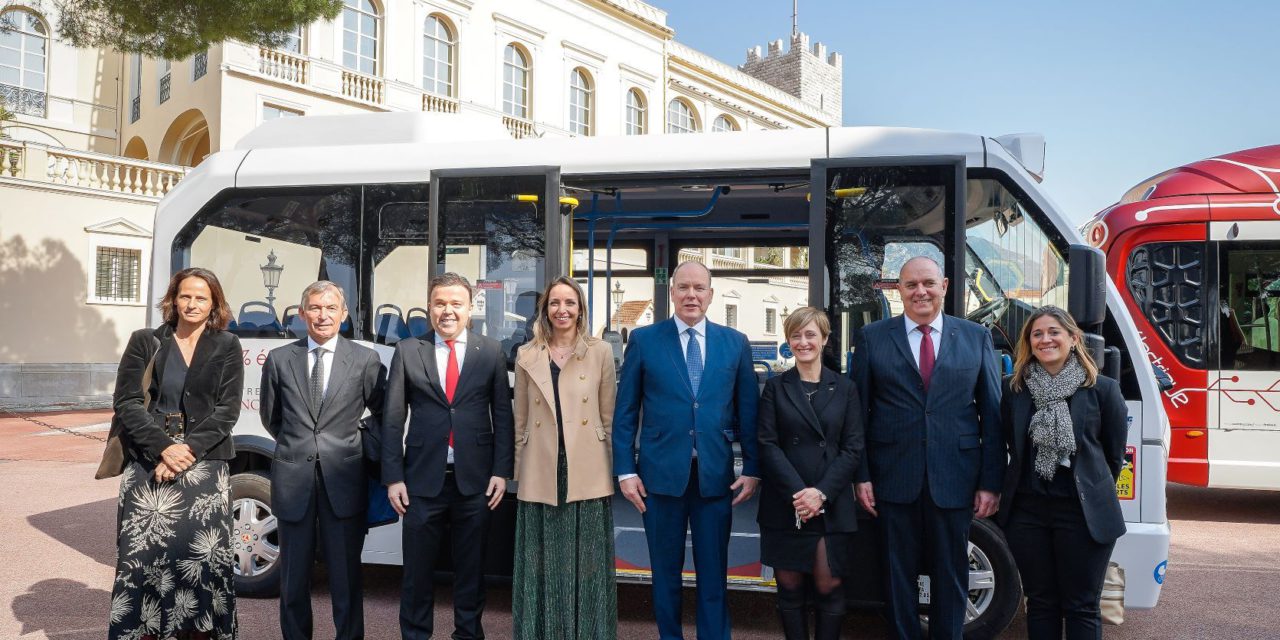 HSH Prince Albert saw for himself at very close quarters Monaco’s new all-electric buses at a presentation on the Place du Palais on Monday, March 28.

The greening of Monaco’s bus service has been a subject close to the Sovereign’s heart for some time, and His enthusiasm for the project was evident as the Prince took to the driver’s seat of a 100-percent electric Heuliez ‘minibus.’

The Principality now has eight of the all-electric vehicles, which will start plying the Line 3 route from Fontviielle to Hector Otto from the beginning of April. Line 5 will follow this autumn. All buses on Monaco’s six lines will be totally electric by 2025.

At present, transport emissions account for 30 percent of the total of greenhouse gas emissions, behind the building sector.

Monaco presents specific challenges for buses, due to steep slopes, low speeds and significant use of air conditioning during the summer, and so it is a major achievement to make this transition from diesel, through hybrid models to an all-electric future. 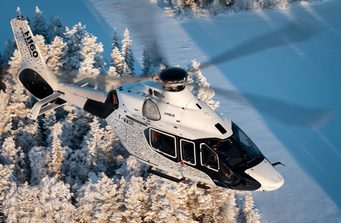 Airbus Helicopters make most of opportunities at MYS 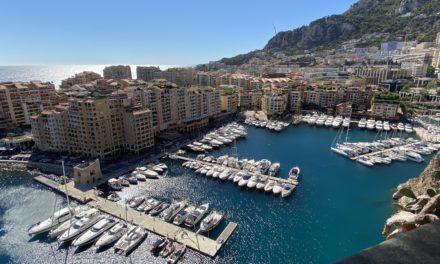 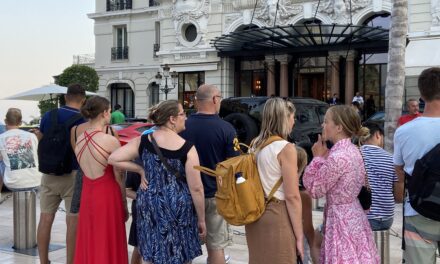 Good news on coronavirus as all indicators fall 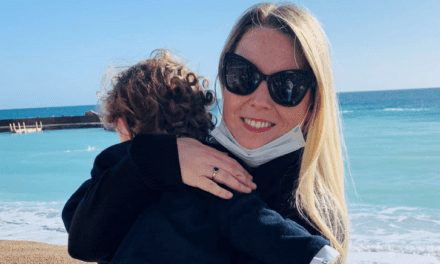