Dubai becomes bolthole of choice for many oligarchs 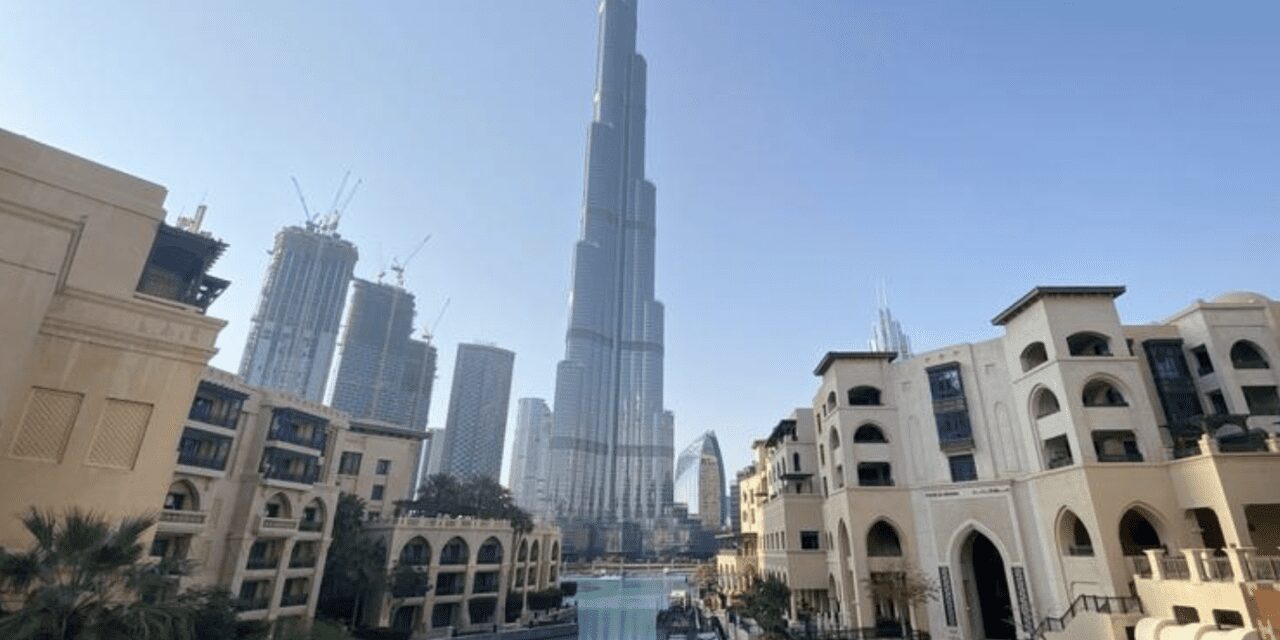 According to multiple reports from Dubai, there has been an influx of very wealthy Russians in recent weeks as sanctions have started to bite in Europe and the US.

Politically, the UAE has stayed on the sidelines of the Russia-Ukraine conflict. The UAE abstained in an important United Nations vote on February 26, two days after Russia attacked Ukraine. Its bedfellows were China and India, with Russia casting its veto. The UAE claimed that the vote was a foregone conclusion but that it was important to keep dialogue open. Both Russia and the UAE are Opec members.

The UAE is closely allied with Saudi Arabia in a relationship largely defined by opposition to Iran and rebels Iran supports in the Horn of Africa. Recently, the UAE has enjoyed warmer relations with Israel for similar reasons.

With no sanctions to fear, incoming Russian oligarchs and other rich Russians have caused “extraordinary demand” for real estate, luxury cars and mooring space. Constrained by restrictions in traditional banking due to sanctions, many of the newcomers are using crypto to make transfers, local agents report.

There are no travel restrictions for those who wish to take the five-hour flight from Moscow to Dubai. Emirates is currently operating two or more daily flights.

A further attraction is that wealthy individuals can obtain legal residency extraordinarily quickly. Visas are not difficult to obtain. Few questions are asked and a temporary residency permit and bank account can be obtained in 30 days following the registration of a company. Permanent residency can be purchased for the price of a luxury villa – about $1.5 million. Two-bed apartments in new build properties typically cost 500,000 euros, small change for an oligarch.

According to the Financial Times, there are already an estimated 40,000 Russians and 15,000 Ukrainians in the UAE, along with about 60,000 Russian-speaking expatriates from former Soviet states.

After 2014 real estate prices plunged by a third, and it took until last year to choke off a glut of properties on the market. Whether the influx of Russians will have much of an effect on low to mid price range properties remains to be seen, the top end of the market is likely to react with price increases for the very best real estate.

It’s not only super-rich individual Russians who are choosing Dubai. Goldman Sachs is moving half of its 80 Russian employees to Dubai and a small number of JP Morgan’s 160-strong Moscow workforce are also relocating, according to the UK’s Guardian daily. There have also been reports that Rothschild & Co. is moving some of its Russia staff to the Emirates. 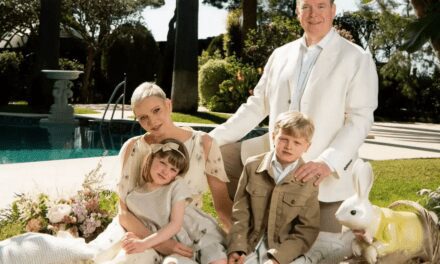 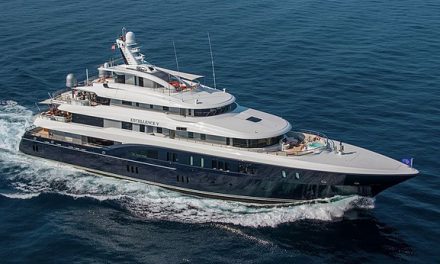 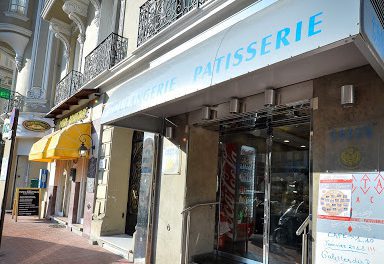