The Government has entrusted VINCI Construction with the structure, core and shell for the new Princess Grace Hospital in Monaco, the company said.

The 98 million euros contract covers construction of the first new building, which will comprise 16 storeys and a 6-level underground car park and span a total of 65,000 sq. metres of floor space.

The new building will be next to the existing hospital and construction work will not disrupt the hospital’s activity. The project is also in a densely populated area and seismic zone.

To carry out and facilitate interaction with the other trades, VINCI Construction’s teams will use a BIM (Building Information Modelling) system for construction design. Works will be completed at the end of 2025.

A dome will be set up during the earth-moving and earth-retaining works to dampen noise pollution. It will comprise 70 cables, each 37 metres long, holding 2,800 sq. metres of sound-absorbing sheets to reduce noise from the construction work to up to 12 decibels (dBA).

This project is also part of VINCI Construction’s plan to mainstream the use of Exegy® low-carbon concrete: 85 percent of the concrete used at the worksite will be low-carbon, and thus reduce greenhouse gas emissions by 30 percent. The envelope’s bio-climatic design will contribute to thermal comfort in the building and is aimed at obtaining NF HQE Très Performant certification.

Most of the rooms will have a sea view. 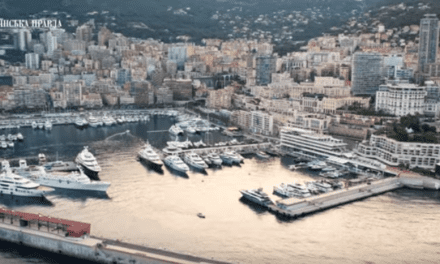 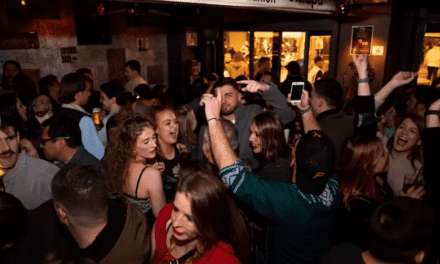