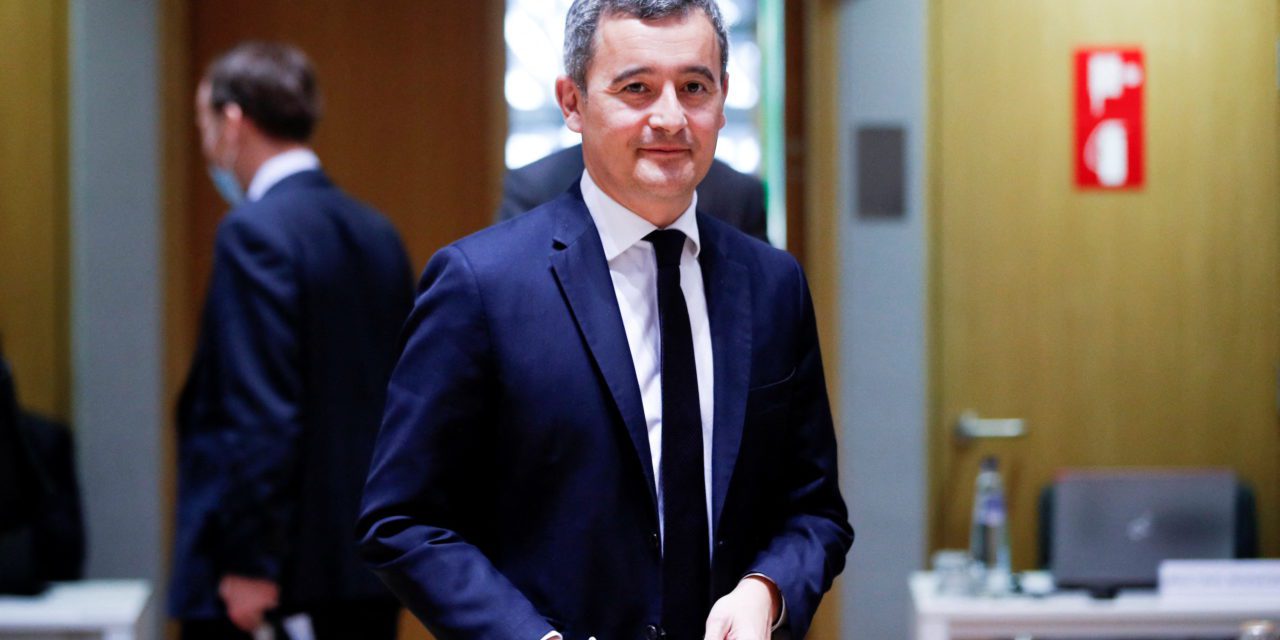 PARIS (Reuters) – French Interior Minister Gerald Darmanin urged Britain on Sunday to do more to help Ukrainian refugees stuck in the French port of Calais, saying British officials were turning many away due to not having the necessary visas or paperwork.

“I have twice contacted twice my British counterpart, I told her to set up a consulate in Calais,” Darmanin told Europe 1 radio, referring to British Home Secretary Priti Patel.

Darmanin said hundreds of Ukrainian refugees had arrived at Calais in the last few days, hoping to join family in the UK, but that many had been turned away by British officials and told to obtain visas at UK consulates in Paris or Brussels.

Darmanin and Patel have clashed in the past over how France and Britain tackle the issue of migrants – many from Africa and the Middle East – risking their lives by crossing the English Channel in makeshift dinghies.

Migration is a sensitive issue in Britain, where Brexit campaigners told voters that leaving the European Union would mean regaining control of borders. London has in the past threatened to cut financial support for France’s border policing if it fails to stem the flow of migrants.

Last November, 27 migrants died when they tried to cross the English Channel in a dinghy.