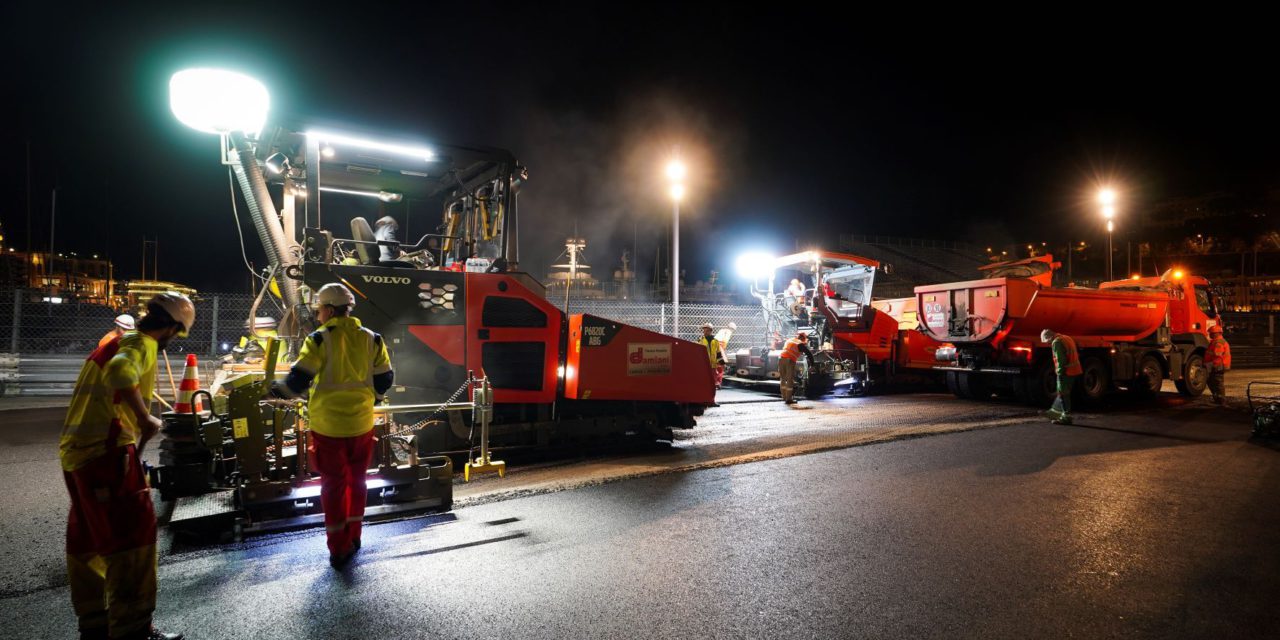 As the 5th Monaco e-Prix (April 30, 2022), the 13th Monaco Historic Grand Prix (May 13 to 15, 2022) and the 79th Monaco Automobile Grand Prix (May 26 to 29) approach, the department of urban management will carry out road repairs for part of the circuit, which will also extend to other roads in the city, as in previous years.

The repair operations will be carried out in two phases: Firstly, the removal of the upper part of the roadway to a depth of five centimetres, and secondly the relaying of asphalt and reconstituting the roadway.

The work will take place at night, in order to impact traffic as little as possible, from February 28, 2022 February to March 16, 2022. Night buses will be rerouted where necessary.

The operation enables the Principality to have a particularly well-maintained network of urban roads, the Government said. The asphalt used on the F1 circuit is more efficient in terms of tearing and resistance, and has specific properties that meet the requirements of the International Automobile Federation.