Relaxation of some coronavirus rules likely later this week 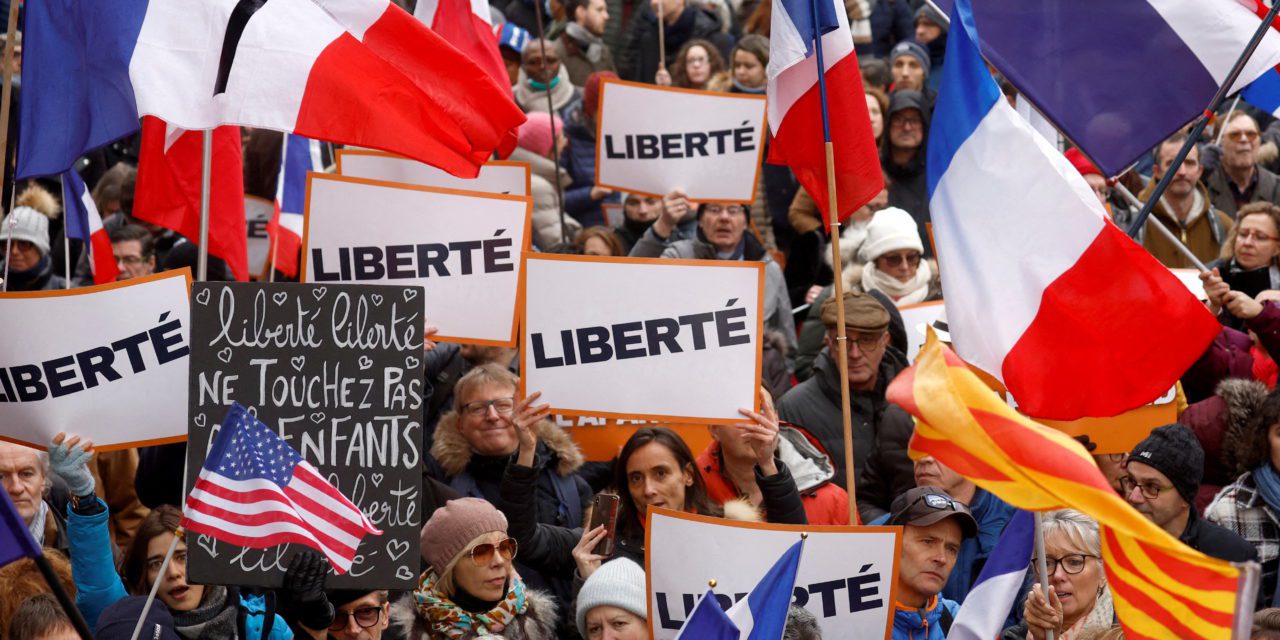 As the pandemic situation eases in Monaco, reflecting the same trend in most of Europe, a number of important restrictions may be ended within days.

More will be known after a meeting planned for Wednesday, February 23, of the joint coronavirus committee of representatives of the Government and National Council.

The most recent coronavirus indicators are positive. On Monday, February 21, the Government said that the result of 3,297 PCR and antigen tests over the seven days to Sunday showed a positivity rate of 9.83 percent. The benchmark incidence rate fell from 655 one week earlier to 436 per 100,000.

However, it is thought very unlikely that the Principality will abandon the Health Pass rules at this stage, meaning access to restaurants and events will still require three jabs or a negative test result.

France has been sending mixed signals in recent days on when it will end most restrictions. The end of March or the first week in April remain the favourite window for this to happen, despite the fact of the coincidence of the date of the first round of the presidential election, set for April 10, that has caused many observers to label the timing a cynical political ploy.

FILE PHOTO: A protest in Paris earlier this year against lockdown rules Reuters