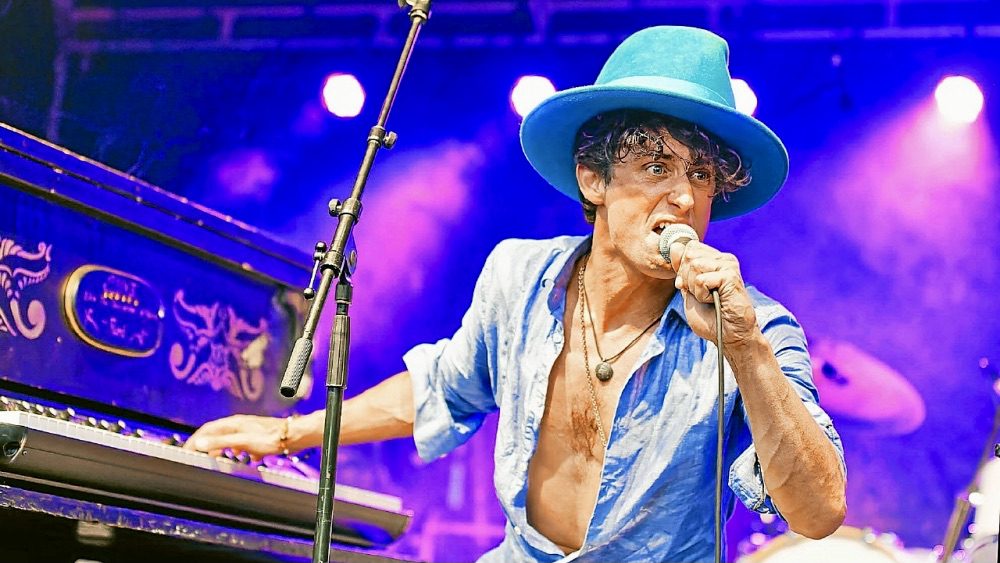 The Monte-Carlo Opera presents Jules Massenet’s masterpiece, Wether, which will be performed on three occasions this week.

Wether is a lyrical drama in four acts, which will feature the voices of the Children’s Choir of the Rainier III Music Academy and the music of the Monte-Carlo Philharmonic Orchestra.

The first performance of Wether this week will be part of a gala evening from 20:00 in the Salle Garnier of the Monte-Carlo Opera on Tuesday, February 22.

The Audiovisual Institute of Monaco presents a screening of the 2002 Moroccan-French film titled Mille Mois.

The film, set in Morocco in 1981, will be screened in its original version with French subtitles, from 20:00 in the Théâtre des Variétés on Tuesday, February 22.

François Gremaud directs Phèdre!, a joyful and interactive monologue based on the tragedy of the same name by Jean Racine. The performance will begin at 20:30 in the Princess Grace Theatre on Tuesday, February 22.

Abbinanti and Slama will fill the hotel’s bar with blues, jazz and soul music, from 19:00 until 23:00 on Wednesday, February 23 and Thursday, February 24.

After a few thousand concerts throughout Europe, British band Tankus the Henge will come to the Principality to perform in February’s Thursday Live Session in the indigo venue of the Grimaldi Forum.

The concert will begin at 20:30 on Thursday, February 24. Admission is free and drink prices start at four euros.

The Monte-Carlo Opera presents the second performance of Jules Massenet’s Wether this week, on Thursday, February 24 in the Salle Garnier.

Reserve tickets for this date on the Monte-Carlo Ticket website.

The Monte-Carlo chess circle has organised a simultaneous chess game, wherein a champion plays against several opponents at the same time, in the atrium of the Monte-Carlo Casino from 10:00 until 13:00 on Saturday, February 26.

This event is part of a memorial tribute to the international chess tournament which took place in Monaco from 1901 to 1904, during which an Albert I cup was awarded.

The Monte-Carlo Opera will perform Jules Massenet’s Wether for the final time this week from 20:00 in the Salle Garnier on Saturday, February 26

Reserve tickets for this date on the Monte-Carlo Ticket website.

The Monte-Carlo Philharmonic Orchestra presents a special ‘Spiritual Concert’ in the St Charles Church of Monaco. The performance will feature a selection of Bach’s works, which will be performed by Peter Szuts, who will conduct and play the violin, with Miklos Spanyi on harpsichord and Raphaelle Truchot Barraya on flute.

Admission is free, but limited seats are available.