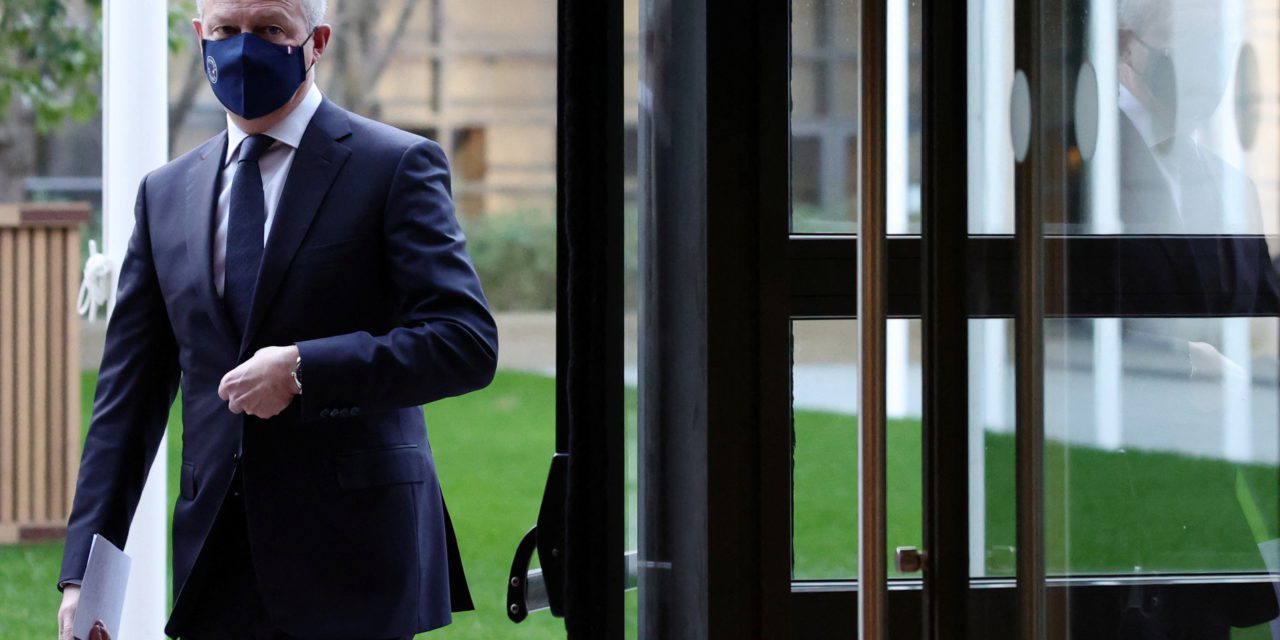 PARIS (Reuters) – A new publicly funded multi-billion euro fund is being created to boost investment in Europe’s tech sector, to allow it to compete with U.S. and Asian rivals, France’s finance minister said on Monday.

He added that he would give details of the new fund of funds on Tuesday with his German counterpart Christian Lindner, but said it would feed 10 to 20 funds “at a minimum value of one billion euros to finance tech champions”.

“Our ultimate target is to have 10 technology companies worth more than 100 billion euros each by 2030,” Le Maire said as he opened a conference on digitial sovereignty.

The German finance ministry said in a statement that Berlin would add one billion euros to the fund.

Europe’s venture capital funds are often too small to be able to finance the development of European tech start-ups, leaving them few choices other than turning to much bigger U.S. funds.

Meanwhile, many U.S. and Chinese tech firms have benefitted from public funding at some stage in their development, something which has been more complicated in the past for European firms due to the EU’s strict state aid rules.