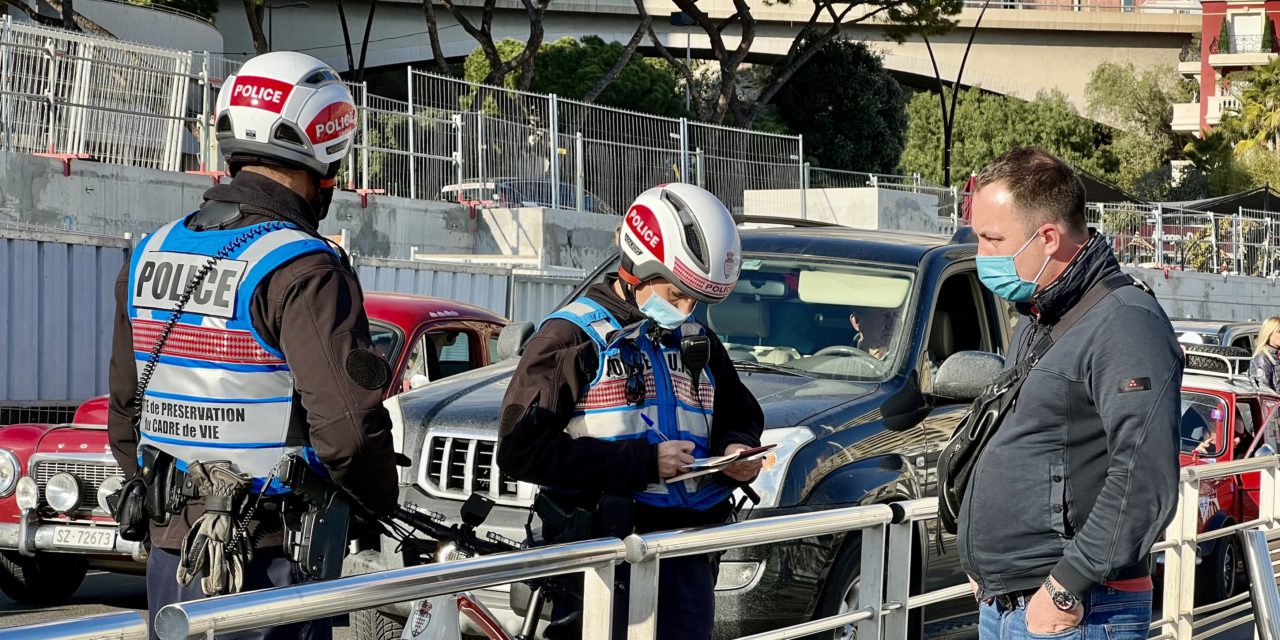 I love the word the UK police use when they wish to reassure the public, or browbeat them. “The incidents will be dealt with ‘robustly,’” they say.

This brings to mind the time when policemen were themselves robust, overweight, reliably dim-witted, but possibly and for the main part civic-minded. Alas, those more simple times have passed, and now there’s a very high chance that any public interface will be with a criminology graduate who reads the Guardian.

However, it became clear on Friday that the fundamental corruption at the very top of English public life is alive and well, as the Met announced that the so-called independent parliamentary report into booze-fuelled parties at Number 10 when the rest of the country was in lockdown should ‘avoid’ going into detail because the police themselves were writing their own report.

This means that Boris Johnson will most likely cling to power until at least his next major faux pas, as the police are not very fast one-fingered typists even when they have a clue to what’s going on.

Very convenient. It will take months. Nor should it be forgotten that the aptly-named Cressida Dick, the head of the Met, owes her continuation in office well past her sell-by-date as a result of political interference by the Home Secretary, the UK’s minister of the interior and a Johnson fan.

In the UK the police are as accountable to the press as anyone else, and they can be depended on to issue statements invariably referring to the ‘robust’ nature of their enquiries followed by a whitewash.

As the result of a shortage of man and woman power due to a Working From Home directive at the NEWS.MC office, Iast week I was sent to report on the annual ’New Year’s Wishes to the Press’ event held by the police in Monaco to recount their across the board successes of the previous year.

I asked two questions in such appalling French it engendered a collective gasp of shock and incredulity across the deep subterranean hall: “Is there a number we can call if we need any information? Do the Monaco police have a press relations office?”

The answer was a reassuring ‘no.’

I feel we can all sleep better at night knowing that the local police force will be dealing robustly with any law-breaking, including lockdown parties in Condamine in 2021, and if we have any questions surely it’s not a problem to wait until January 2023 to hear the answers. Related story: https://news.mc/2022/01/24/monacos-police-service-marks-another-very-successful-12-months/

PHOTO: Officers from the Monaco police department that strives to enhance the quality of life of residents hand out a ticket to an uninformed and unsuspecting visitor to Port Hercule on Friday afternoon Jack Brodie