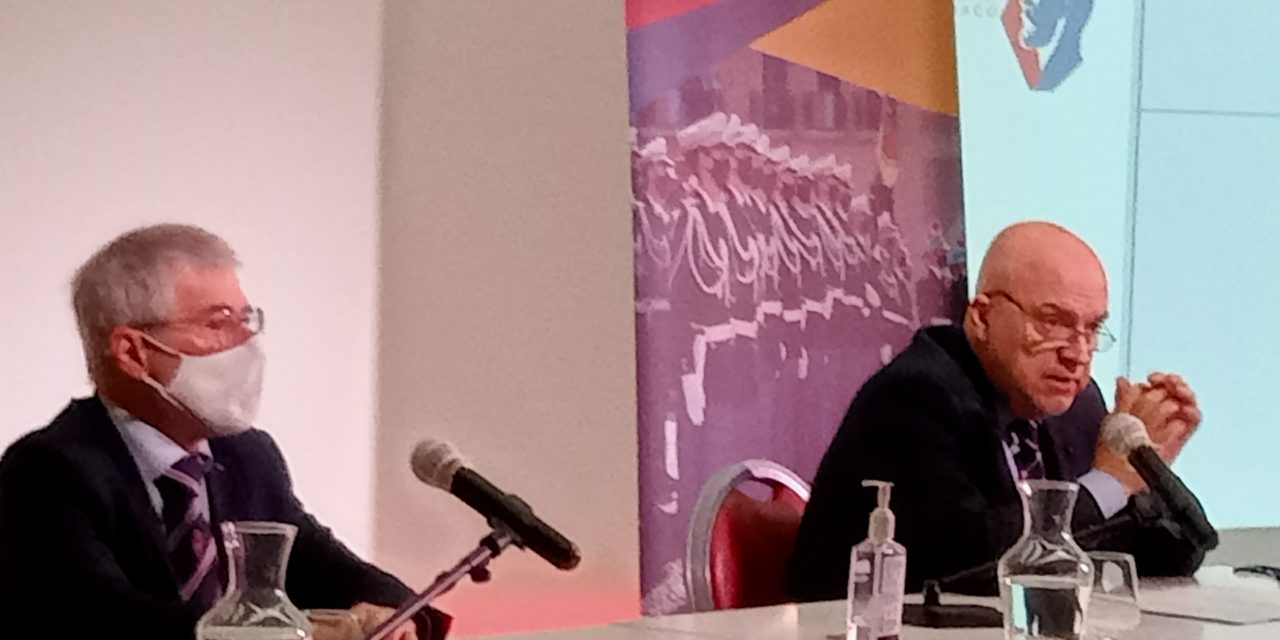 Once a year the Sûreté Publique, Monaco’s police service, meets the press to give an account of its work during the previous 12 months.

Each year, the figures have a tendency to show a marked decline in delinquencies in the Principality, and 2021 continued the trend, according to Commissioner Richard Marangoni.

“This was less than one a week,” Mr Marangoni pointed out.

Traffic accidents during the year fell by 10 percent to 510, while public drunkenness also took a stumble, by eight percent to 132.

Asked by NEWS.MC if there is a press department or a telephone number that journalists can contact in order to be kept informed of events during the rest of the year, he said there isn’t.

On a more general note, Mr Marangoni reminded the press that the Sûreté Publique was established 120 years ago, at the instigation of Prince Albert 1. He wished the press Best Wishes for 2022. 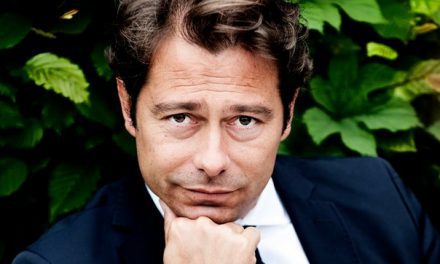