My European Week: France follows own path in dealing with Moscow 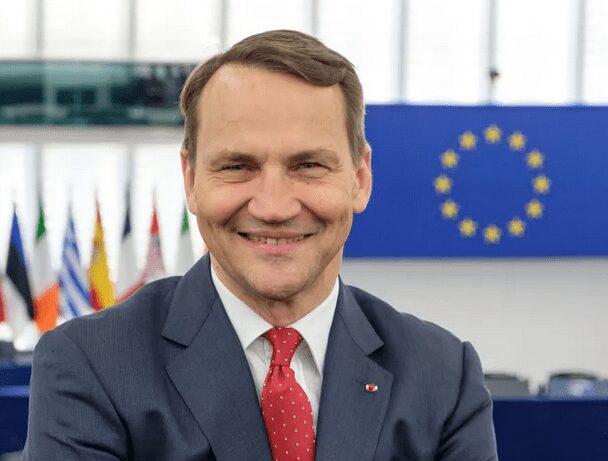 French presidents have a history of breaking ranks with the rest of Europe in dealing with the Russians. A cynical mind would say they have done this for economic advantages, but the situation is more complex.

This week the French and German leaders reached out again to try to defuse the political and military stand-off win Ukraine. This conciliatory approach has raised the hackles of other EU members, particularly those closer to Russia’s borders.

The divergence in views has been very neatly illustrated by the following exchange:

On January 10, the Russian embassy in Warsaw tweeted: “FM #Lavrov: #NATO has become a purely #geopolitical project aimed at taking over territories orphaned by the collapse of the Warsaw Treaty Organisation and the Soviet Union.”

The riposte from Radek Sikorski, a European MP from Poland and an avowed family man, rather succinctly expressed a different opinion: “Get this, @RussianEmbassy, once and for all, in a language you can grasp. We were not orphaned by you because you were not our daddy. More of a serial rapist. Which is why you are not missed. And if you try it again, you’ll get a kick in the balls.”

Mr Sikorski’s riposte eloquently encapsulates what the present stand-off may be all about, the yearning for a pre-Gorbachev sphere of influence.

However, there is so much more in play for Vlad the Bad. Ukraine has, albeit haltingly, embraced democracy and western liberal values. The more successful it becomes the more stark will be the contrast to Russia’s mafia state and the more likely that grassroots opposition in Russia will become unstoppable, despite persecution and assassinations ordered by the Kremlin.

In the age of the Internet, Hydra will thrive.

How will Moscow’s local apologists adjust as relations plunge? The mayor of Nice, Christian Estrosi, is one of Putin’s biggest fans. He said recently: “There is no doubt in my eyes that Russia must be a privileged partner, not only economically, but also politically in order to guarantee peace and security throughout Europe.”

Many other right-wing political figures in France and the UK – including Nigel Farage and Marine le Pen – have openly supported Putin and decried NATO’s eastward expansion as ‘baiting the bear.’

However, the Russian leader is not infallible. He encouraged Brexit in order to destabilise Europe, but achieved the opposite.

In the meantime, Germany may no be the best junior partner for French diplomacy.

Ukraine’s ambassador in Berlin urged the German government to send 100,000 helmets and protective vests to help equip militia fighters. Germany agreed to send 5,000 helmets, prompting the mayor of Kiev, Vitali Klitschko, the former world heavyweight boxing champion who used to live in Germany, to call the promise ‘a joke.’

“The behaviour of the German government leaves me speechless. The defence ministry apparently hasn’t realised that we are confronted with perfectly equipped Russian forces that can start another invasion of Ukraine at any time… What kind of support will Germany send next, pillows?”

Pillows may be apt, as President Volodymyr Zelensky said this week that Ukrainians can sleep soundly at night, as the Russians are not yet ready to invade. 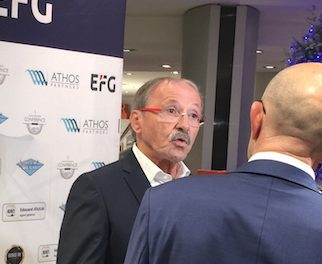