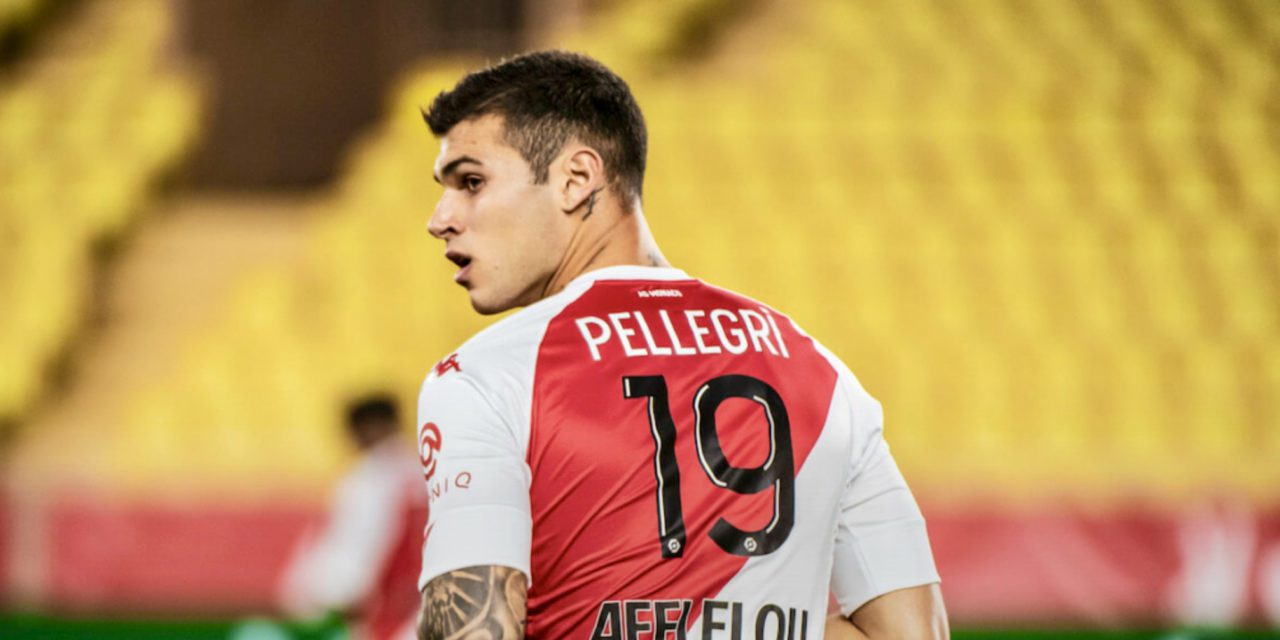 Serie A side Torino FC have signed AS Monaco striker Pietro Pellegri on a loan deal, with an option to buy, after an unsuccessful spell at AC Milan saw an early termination of his contract.

The 20-year-old Italian international striker played six games with Milan in the first half of the current season, but failed to score before sustaining a muscular injury in December.

As a result, the ‘Rossoneri’ announced earlier on Thursday, January 27 that his loan deal had ended early, and that he will be spending the remainder of this season in Serie A with Torino.

Having made his professional debut with Genoa in 2016, Pellegri is no stranger to the top-flight of Italian football. The Italian became the joint-youngest player to appear in Serie A at the time, alongside AS Roma great Amedeo Amedei, when he featured at the age of 15 years and 280 days.

Pellegri joined Monaco in 2018, and scored two goals in 23 matches with the Principality side.