As was widely expected, pre-departure tests for the fully-vaccinated flying to the UK have been cancelled, starting from 04:00 on Friday morning.

Post-arrival tests will no longer need to be the more expensive PCR tests from Sunday, also at 04:00. Instead, lateral flow tests will be accepted as so-called Day 2 tests.

Travellers with two jabs will be treated as fully-vaccinated.

Prime Minister Boris Johnson said on Wednesday that the measures are being relaxed because the Omicron variant – which set off alarm bells last November – is now so prevalent that thee extra tests aren’t needed.

Following the announcement of the relaxation airlines were deluged with bookings, especially for Spanish destinations. 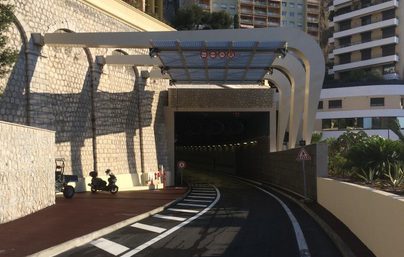