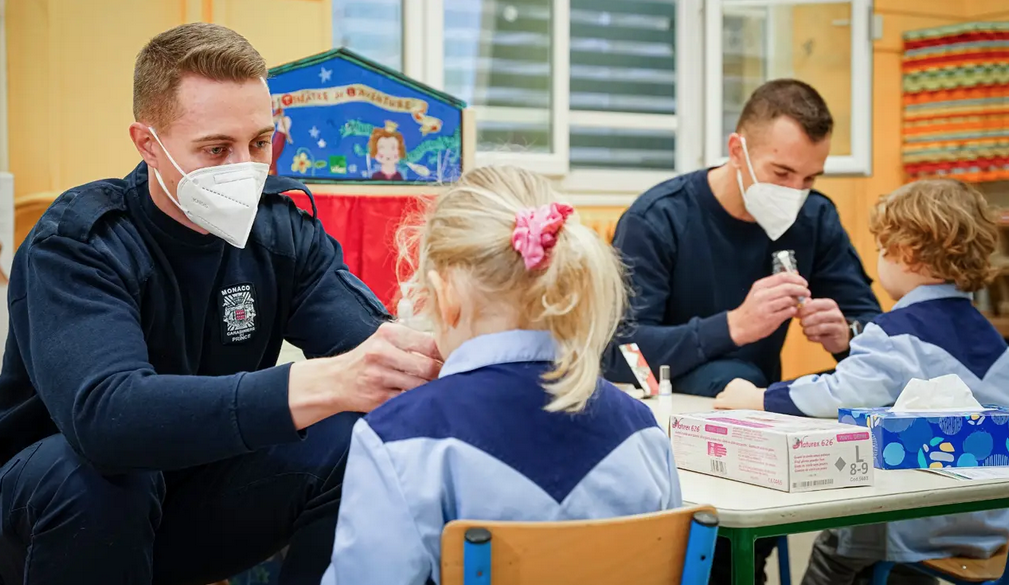 The mass testing of Monaco’s students on their return to school on Monday has yielded important and reassuring data.

Of 4,201 pupils tested, only 77 were positive, with a reliability rate of 97.5 percent. The outcome is the equivalent of an infection rate of 1.8 percent.

When a test from a nasal swab proves positive, a PCR test is given at the Auditorium Rainier III, the national testing centre, to confirm the original result.

However, not all students were tested. A total off 14.6 percent of youngsters were not tested because their parents refused to allow it or because some children forgot to bring back their letter authorising the tests.

The testing campaign is intended to isolate positive cases to minimise onward transmission.

Sovereign Prince next to be impersonated, prosecutors claim