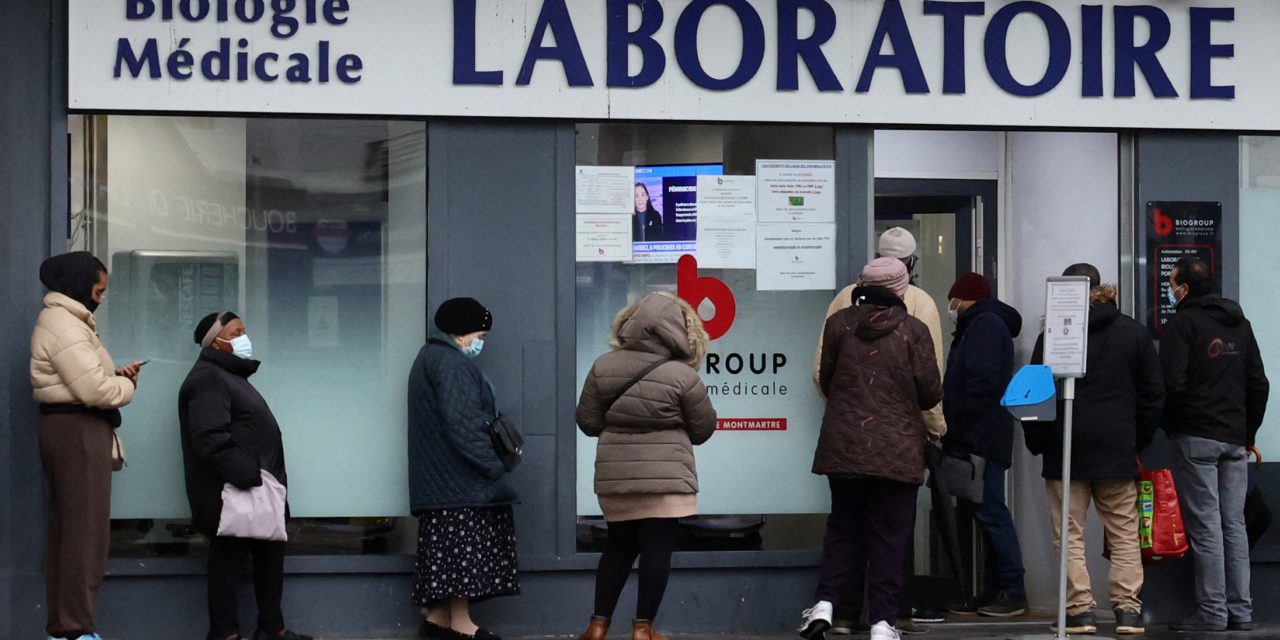 PARIS (Reuters) -A “supersonic” rise in French COVID-19 cases will continue in the coming days, an official said on Wednesday as the government decreed a health state of emergency in Guadeloupe, Guiana, Mayotte, Saint-Martin and Saint-Barthelemy.

Government spokesman Gabriel Attal said that infections were reaching “stratospheric levels” in the Ile-de-France region around Paris and some other parts of France, adding that the situation in hospitals could worsen in coming weeks, with no end in sight to rising infections.

In the French Caribbean territory of Guadeloupe, the government’s official representative said that two hospital officials were attacked during a protest on Tuesday against COVID-19 vaccine mandates, the latest violent outbreak there.

“These deliberate abuses are unacceptable and intolerable,” the official said in a statement on Wednesday.

Violent protests broke out Guadeloupe and Martinique in November over a requirement for all healthcare workers to be vaccinated, a measure in force in mainland France. 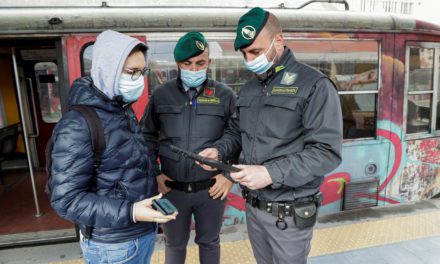 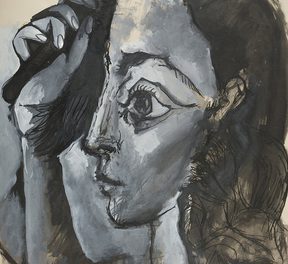