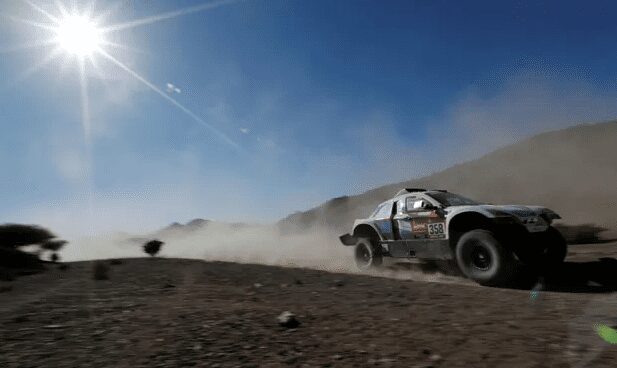 By Tassilo Hummel and Christian Lowe

PARIS (Reuters) -French prosecutors said on Tuesday they had opened a terrorism investigation into an explosion that went off under a French vehicle involved in the Paris-Dakar rally in Saudi Arabia.

The blast, which seriouly injured one of the rally competitors, hit a support vehicle belonging to the French team Sodicars soon after it left its hotel in the Saudi city of Jeddah for the race route, according to accounts from the team and race organisers.

Five team members were in the vehicle at the time and one of them – driver Philippe Boutron – sustained serious leg injuries. French newspaper L’Equipe quoted a team-mate as saying the blast ripped through the floor of the vehicle, which then caught fire.

Boutron has now been med-evacced to France and is in a medically-induced coma at the Percy Military Hospital, near Paris, with his family at his bedside, the team said in a statement.

News of the blast emerged at the weekend, but at the time rally organisers and the sports governing body said there was no explanation for what had happened.

France’s anti-terrorist prosecutors, in a statement issued on Tuesday, said they had launched a preliminary investigation into a terrorism-motivated assassination attempt.

The statement said that the investigation had been entrusted to France’s domestic counter-terrorism agency.

Saudi Arabia’s government media office CIC did not immediately respond to a Reuters request for comment.

Saudi Arabia was the scene of a series of large-scale militant attacks on Western targets in the 2000s. The attacks subsided since then.

But in late 2020, a blast at a World War One remembrance ceremony organized by the French consulate in Jeddah wounded several people, in the first attack with explosives in years to attempt to hit foreigners in the Gulf Arab state.

The previous month a Saudi man was arrested after attacking and wounding a security guard at the French consulate in Jeddah.

The Paris-Dakar rally, one of the most renowned events in world motorsports, no longer follows its original route between France and West Africa.

Organisers stage it in different locations around the world. For the past few editions, Saudi Arabia has been the venue for the race. 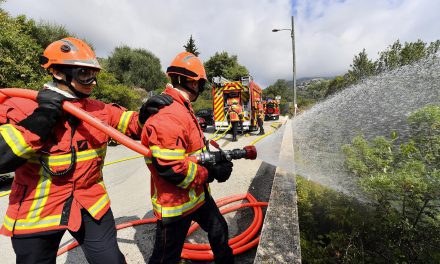 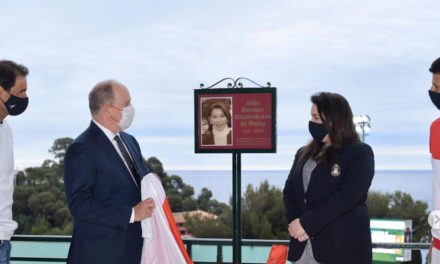 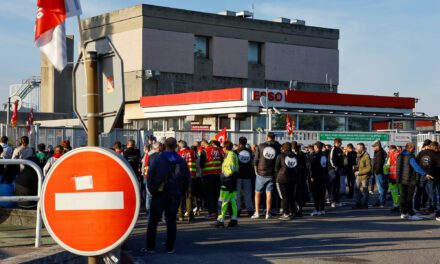