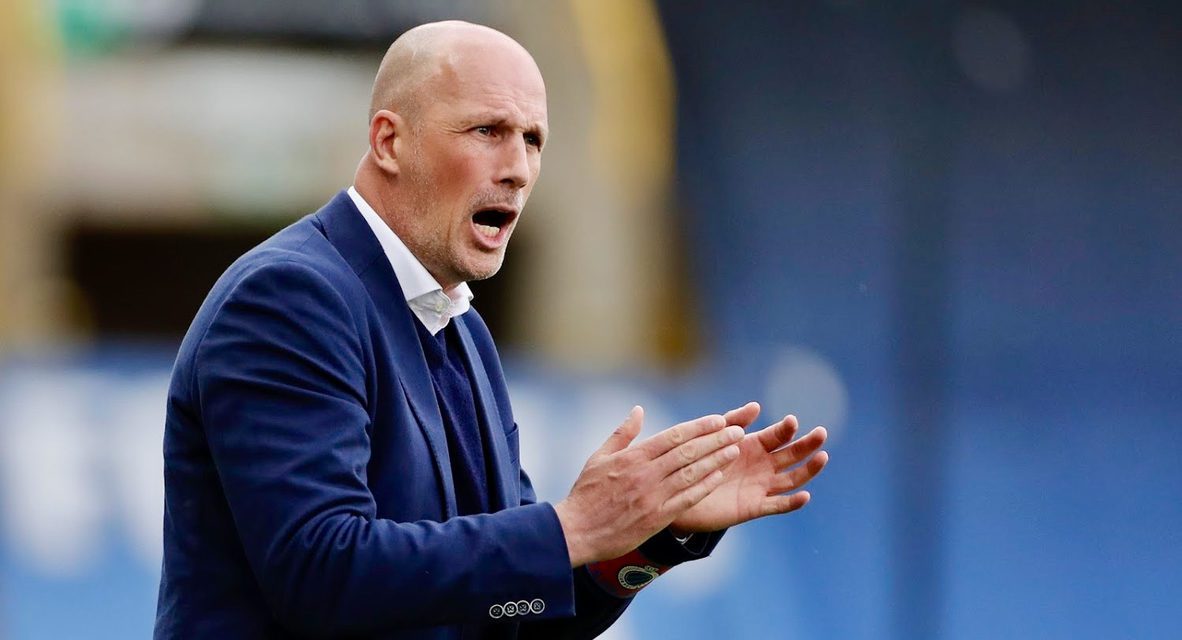 Having bid farewell to Niko Kovac, AS Monaco’s managerial board have welcomed a new head coach to the helm of the Principality club.

Belgian coach and former football player Philippe Clement has signed a contract with Monaco to coach for a period of two and a half years, until June 30, 2024.

Clement is no stranger to the beautiful game, as he played more than 500 professional games of football before diverting his focus to coaching in 2011.

The Flemish coach has since then impressed in the Belgian league, and enjoyed particularly successful seasons in 2020 and 2021, in which Clement won both editions of the Jupiler Pro League, was twice elected best coach of the championship and won a Belgian Supercup.

Speaking on the new signing, Vice President Oleg Petrov commented: “We are pleased about the arrival of Philippe Clement at AS Monaco. His proven ability to bring out the best in young and talented groups while achieving ever-higher goals throughout his career makes him the right person to logically continue, with ambition intact, the chapter we opened at the beginning of last season aimed at bringing AS Monaco back into the elite of French football and onto the European stage in a sustainable manner.”