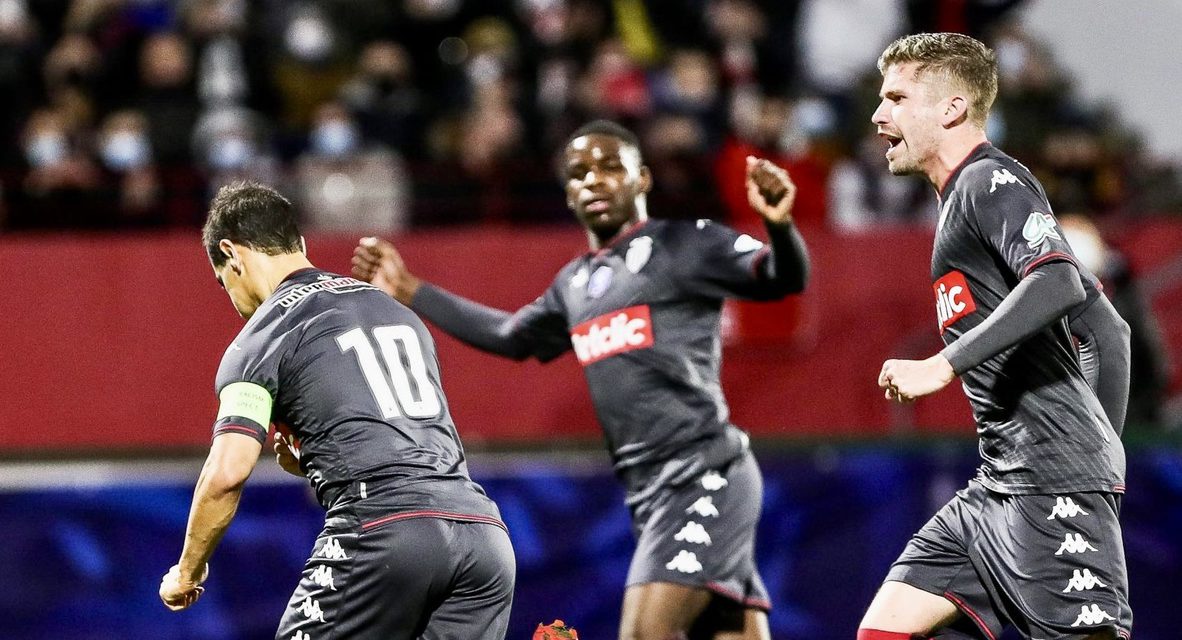 AS Monaco were able to proceed to the next round of the Coupe de France after a big 1-3 victory over Ligue 2 side Quevilly-Rouen away, on Sunday, January 2. The win was a welcome one for the Monegasques, after a turbulent week that saw the sacking of head coach Niko Kovac.

Stepping in for the Croat tactician on this occasion was Stéphane Nado, the coach of Monaco’s reserve players.

The Monegasques may have been surprised by the quality of their lower league opponents, but it would be Monaco who would eventually open the scoring, through a Wissam Ben Yedder signed penalty at the 33rd minute.

Monaco’s Kevin Volland extended the lead with a goal of his own moments later, bringing the scoreline to 0-2 at the 37th minute.

However, the host’s Kalidou Sidibé had his own ideas, and managed to put one between the Principality’s posts at the 43rd minute, bringing the scoreline to a less comfortable 1-2 just before half-time.

Upon returning from the locker room for the second half, it was Volland again who would extend Monaco’s lead, with another goal of his own. This time, the German international scored at the 58th minute.

A series of substitutions failed to inspire any more goals for either side on the evening, but drama was on the cards right until the end of the match, as the same Sidibé who scored for the hosts in the first half was sent off with a red card at the 94th minute.

After a strong performance, Monaco advance to the next round of the Coupe de France, which has not yet been established as the remaining matches of the current round have yet to be played out.

Monaco’s next match will be back in Ligue 1 and will be on Sunday, January 9, against Nantes, who currently sit just one point behind Monaco in the Ligue 1 table. 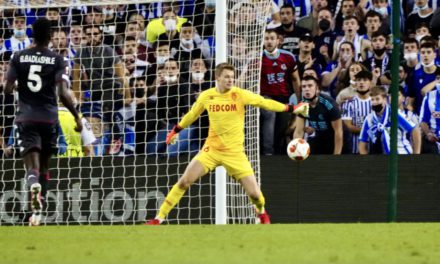 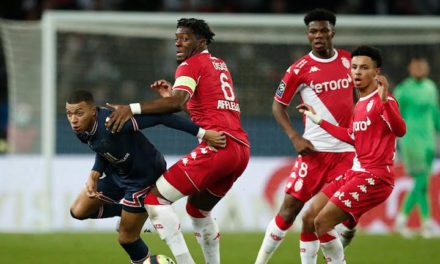 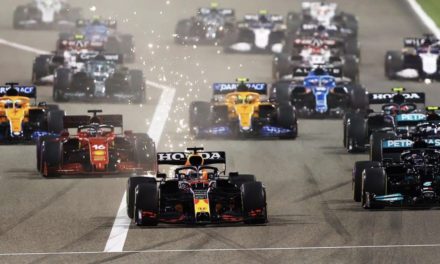