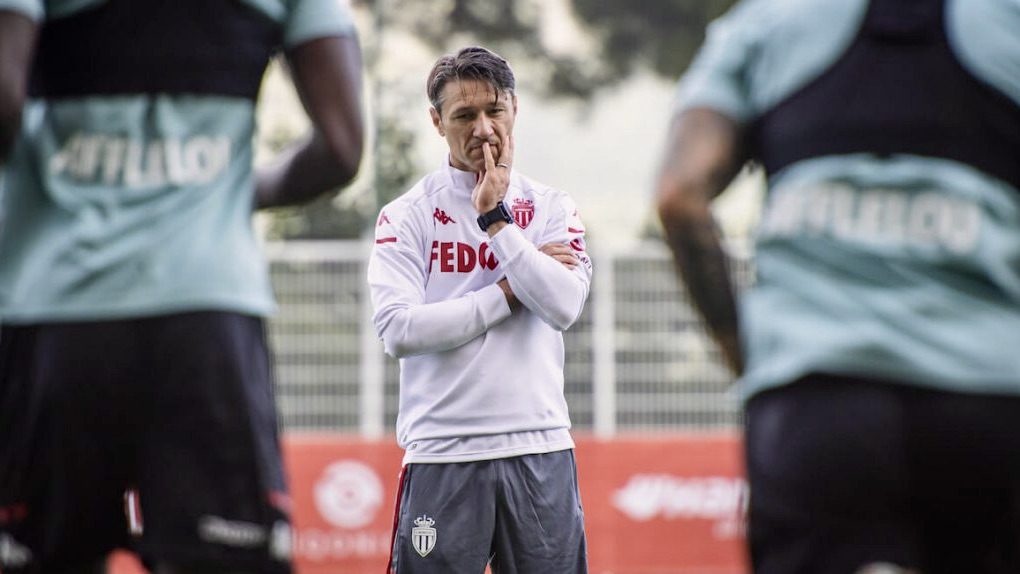 According to a report by RMC Sport on the afternoon of Thursday, December 30, AS Monaco have decided to dismiss Niko Kovač from his role as head coach of the club.

The former Bayern Munich manager was met with great anticipation upon his arrival to the helm of the Principality side 18 months ago.

However, the Croat has since then fallen out of favour with Monaco’s management, after the club failed to qualify for this year’s Champions League after a play-off loss to Shakhtar Donetsk.

Monaco currently occupy sixth place in the Ligue 1 table, having finished in third place at the end of the previous season.

On Sunday, January 2, Monaco are due to play Rouen in the last 32 of the French Cup. 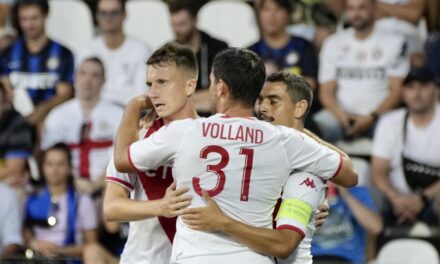 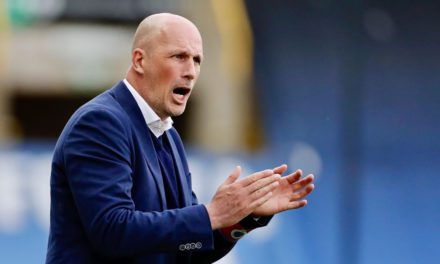 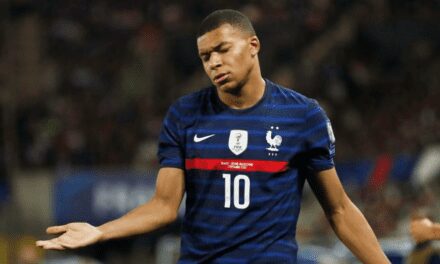 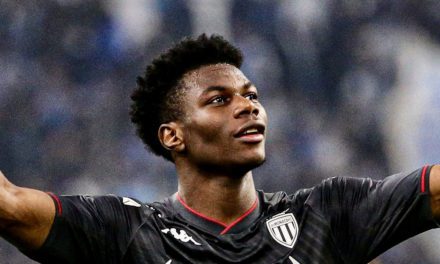