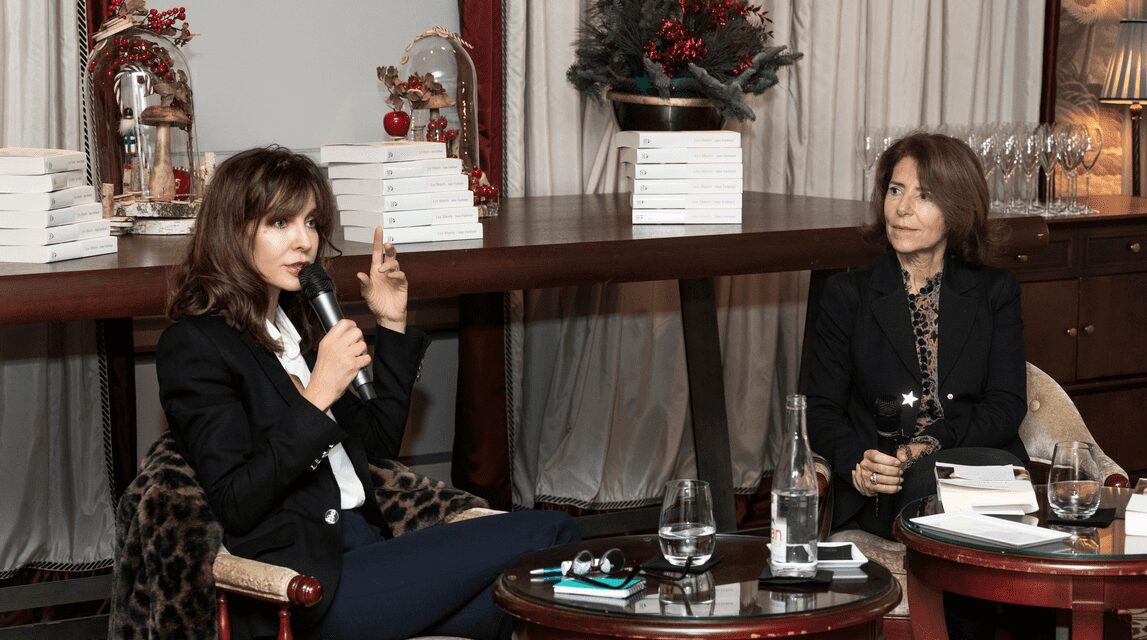 Earlier this month Hôtel Métropole hosted its first ever edition of Cultural Rendez-vous with Anne Parillaud, a French actress best known internationally for playing the title character in Luc Besson’s film La Femme Nikita. Anne met with a small group of attendees to discuss her first novel Les Abuses, which tells the story of a destructive passion, in which the main character is a victim of an incest.

The story was inspired by the painful childhood of the actress who had long remained in denial. It was only after the death of her father that she was able to put words on paper. The book was published in April this year, but, as she told the audience she is already planning to adapt and direct Les Abuses for the cinema. She will play the main heroine and the male character would “ideally be played by a well-known Danish actor who hasn’t been approached yet.”

The French edition of the book is available to buy at FNAC, its English version is not happening yet. “This is a novel full of nuances that would not be easy to translate,” said Anne Parillaud when asked by NEWS.MC.

Les Rendez-vous culturels are set to continue in 2022 with intimate events hosting a known figure in literature, design, photography or film. This initiative started from an idea of Serge Ethuin, General Manager of Hôtel Métropole, who wanted to offer a high cultural event to a small audience where attendees can discuss with invited well-known personalities their work and life experience.

The next edition will tentatively take place in March 2022. The small group format allows for 45 guests. Admission is always free but reservation is required.