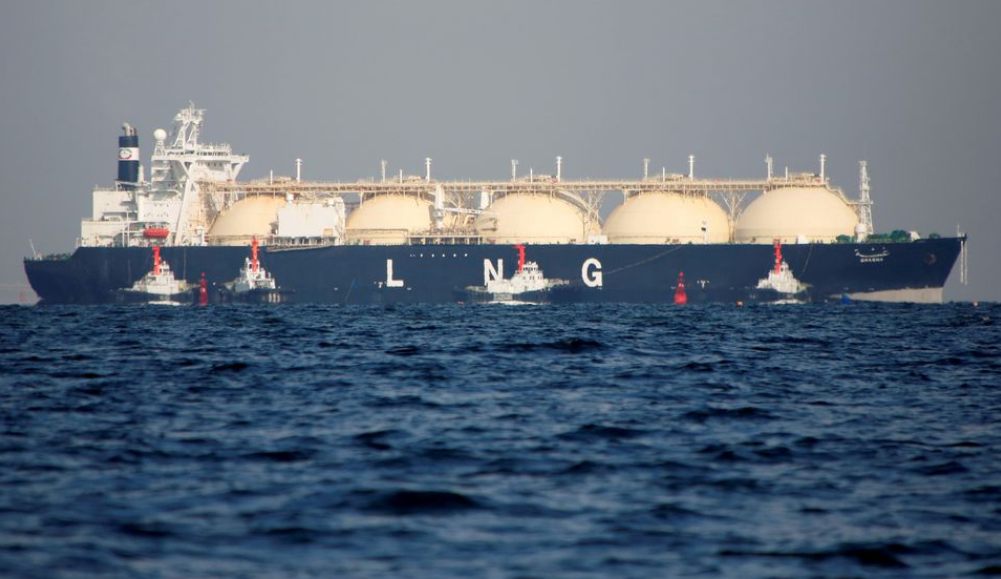 UPDATED Wednesday, December 22, 22:43: A chill wind from Russia’s north has seen temperatures plummet over most of Europe. Normally temperate southern France has been caught in its grip and the cold snap is expected to continue well into the new year with power supplies under threat.

The timing is particularly bad for France, as four nuclear power plants are out of commission for mainly unexpected repairs. EDF has in some cases resorted to burning oil in generators to keep currents flowing, adding to an already dire shortage of fossil fuels.

Specialist online oil news portal oilprice.com reports that the oil price is at a record high. Under the headline ‘Europe Faces Full Blown Energy Crisis As Gas Prices Smash All Records,’ Zero Hedge reports that “things are out of control.”

Gazprom has denied any link to the military stand-off on Ukraine’s eastern border, but over the past week the Russian utility has steadily reduced gas flows to Europe. As a result, gas storage facilities in Western Europe are being drained.

France is usually a net export of electrical power, but as 30 percent of the country’s nuclear capacity will be out of action in the next few weeks, this is no longer the case.

At the start of the week it looked as if lower demand due to the spread of the Omicron coronavirus variant would dampen the market. However, this now appears to be little more than wishful thinking.

The Financial Times reported on Tuesday, December 21, that US LNG carriers on their way to Asia through the Suez Canal have turned around and are heading for Europe to take advantage of a spread in prices that’s bigger than it has ever been.

“It looks like the European energy crisis is rapidly accelerating and could get even worse as cold weather is expected to persist for the coming weeks,” ZeroHedge concludes.

Respected French daily Le Figaro reported on Wednesday evening that in the event of power shortages in January essential services and Paris will be spared any blackouts. 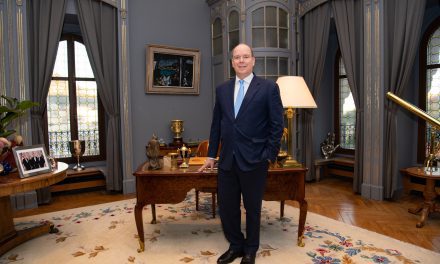