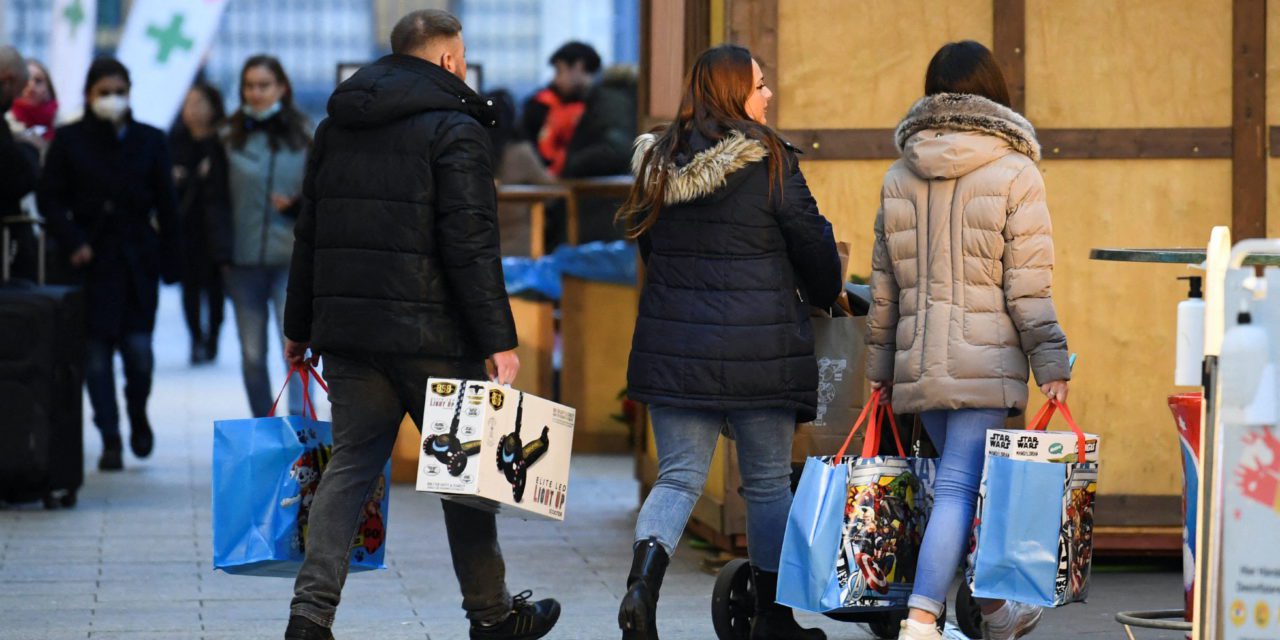 BERLIN (Reuters) – German health experts said on Wednesday that new coronavirus curbs probably did not go far enough to keep the Omicron variant in check, as the country’s health minister said he had not ruled out a full lockdown if cases spiked.

The measures, decided on Tuesday, include limits on private gatherings, closing clubs and discos and banning spectators at football matches and are set to be introduced from Dec. 28.

Janosch Dahmen, health expert for junior coalition partners the Greens, said they were a step in the right direction. “But they probably won’t be able to curb the danger that Omicron represents,” he told broadcaster Deutschlandfunk.

Germany reported 45,659 new coronavirus cases on Wednesday, close to recent peaks, as the death toll rose by 510, and both men said the government should be ready to toughen the curbs if the epidemic worsened.

Defending the partial nature of the curbs, Health Minister Karl Lauterbach – who is due to address the media alongside RKI head Lothar Wieler later in the day – said he valued the institute’s advice but “there can sometimes be demands that we do not immediately implement.”

In separate comments to broadcaster ARD, he added: “What we decided today will take effect quickly. But I don’t rule out the possibility that a hard lockdown will have to be discussed should case numbers develop in that direction.”

“The federal government and states are making it clear that a return to a blanket and disproportionate lockdown is not a solution,” he said. 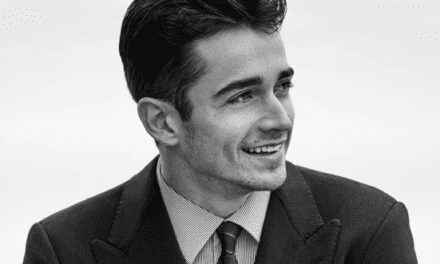