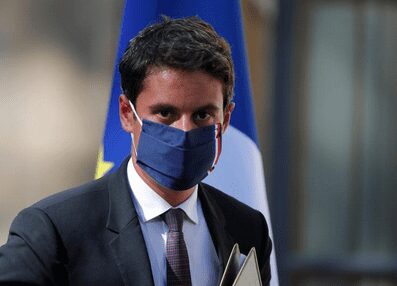 From midnight (23:00 UK time) on Friday, December 17, UK passport holders will not be allowed to enter France for either tourist or professional reasons, the French authorities announced on Thursday, December 16. The ban will apply to both vaccinated and unvaccinated travellers. The only exceptions will be allowed for documented medical or family emergencies, in which case a five-day quarantine will apply.

French passport holders and holders of other EU passports transiting France will not be affected.

France government spokesman Gabriel Attal has also said that French passport holders should cancel or deny planned visits to the UK due to the Omicron threat.

“Our strategy is to delay as much as we can the development of Omicron in our country and take advantage to push ahead with the booster drive,” Attal said. 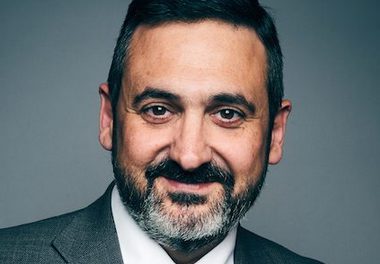 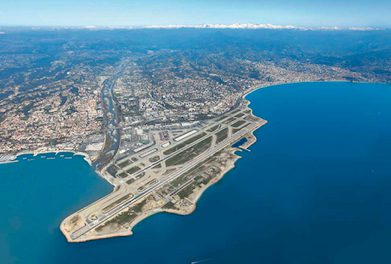 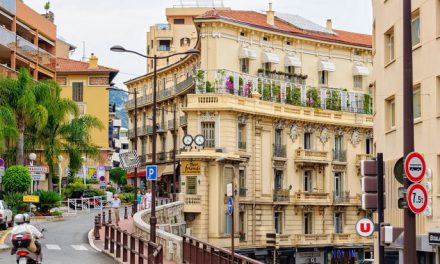