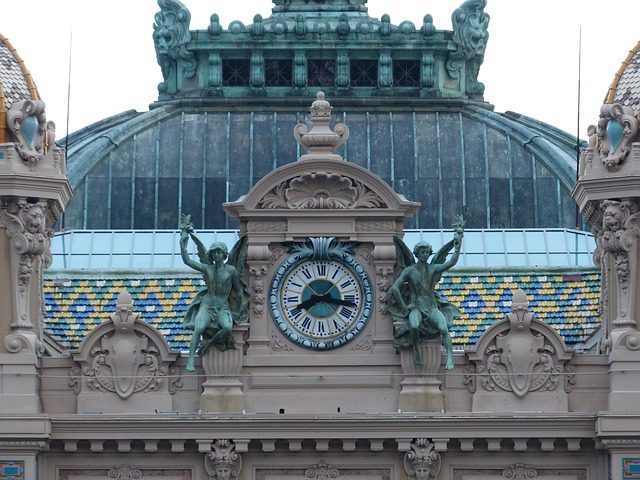 Leaders of a protest against the Health Pass for restaurant employees found their way blocked on Wednesday morning as they prepared to demonstrate in front of the Casino. Only guests and visitors were allowed to pass through a ring of fencing.

Olivier Cardot, the outspoken secretary of the Federation of Monaco Trade Unions, was outraged.

“The Place du Casino was forbidden to us… We have come back to a time when demonstrators were parked well out of sight so that upper middle class society is not inconvenienced by workers fighting to protect their rights,” he fumed.

The protestors – about 150 in number – are angry at the requirement to hold a Health Pass if they work in sectors where customers are also required to have them, including hotels and restaurants.

Another union leader, Giuseppe Dogliatti, of the Union of Hotels-Cafés-Restaurants of Monaco, told the crowd through a megaphone: “Our freedoms and our working conditions are under attack… Without a health pass, you can no longer work. It is inconceivable. It is a restrictive measure and a disguised vaccination obligation.”

As is usually the case, Olivier Cardot had the last word: “We are not as many as in September (at a previous protest), of course, but we cannot be criticised for not having sought to raise awareness among the population. We have not lost, we will continue to fight against the health pass and compulsory vaccination. We’re going to drive them crazy.”

FILE PHOTO: No time for protests