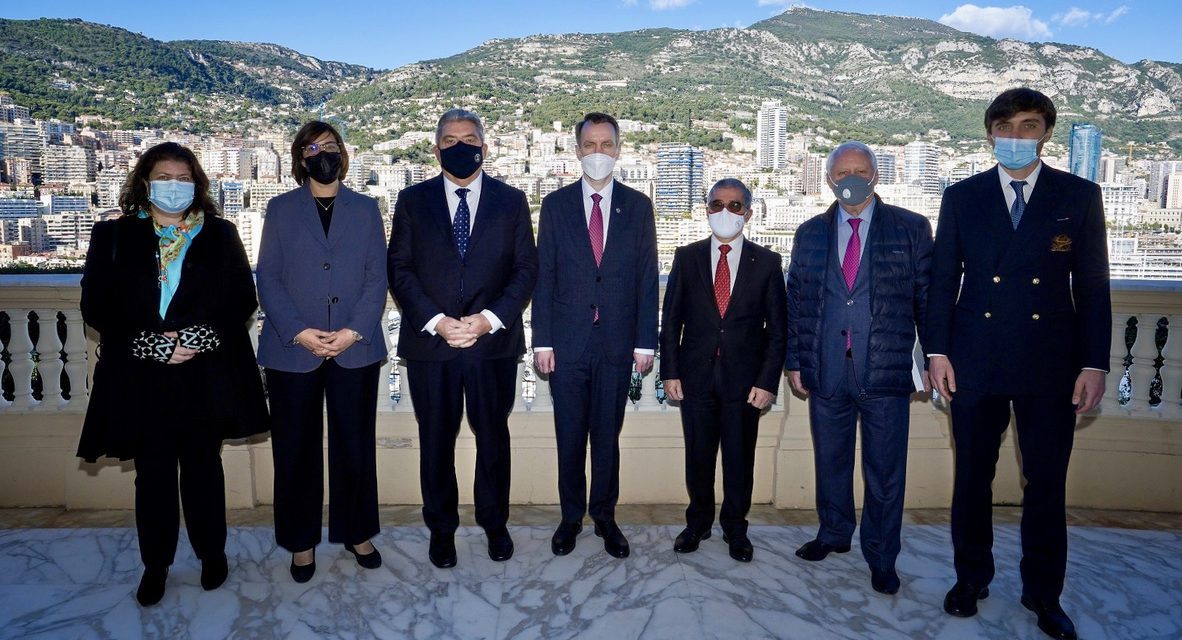 The agreement covers reciprocal recognition of studies, qualifications and university degrees, but focuses more particularly on the development of student mobility between the two countries.

Patrice Cellario signed the agreement alongside Mr Pyotr Kucherenko, the Deputy Minister of Science and of Higher Education of the Russian Federation.

The day of the signing ceremony was also marked by a private visit, in the presence of HSH Prince Albert, of the photographic exhibition titled ‘Samaya Krassivaya Strana’, which had been jointly organised by the Prince Albert II Foundation and the Russian Society of Geography.