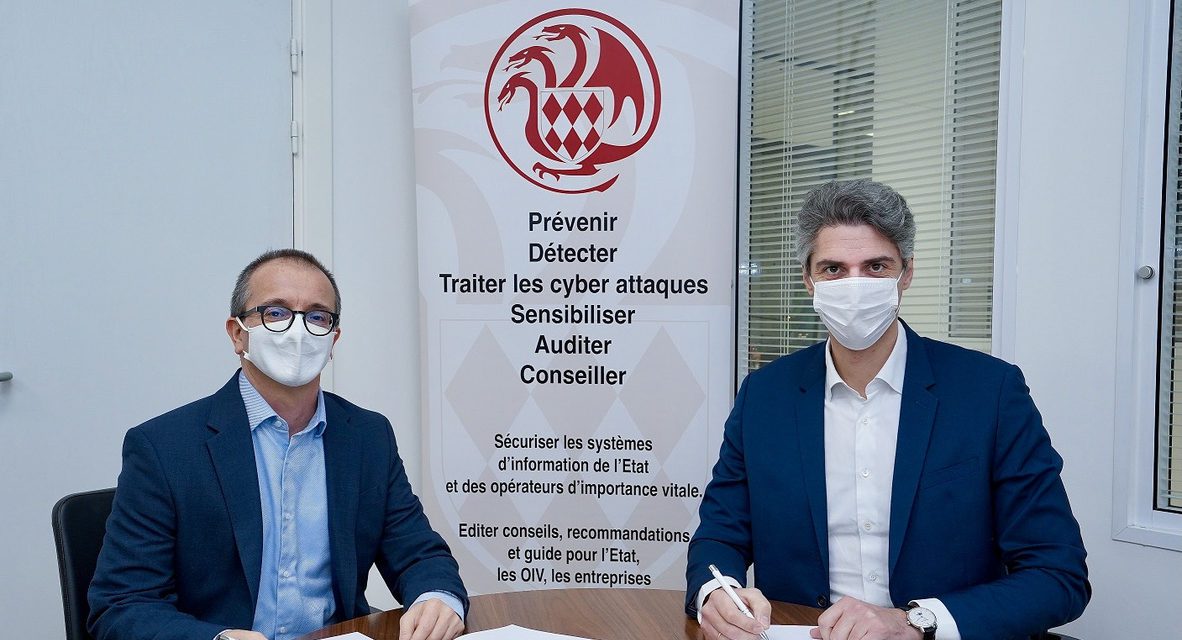 For the last four years, the AMSN has used the company’s ‘Trackwatch’ range of detection probes to prevent, detect and deal with cyber attacks against the Principality’s information systems.

With this new partnership, the AMSN will gain access to the AIONIQ detection and response platform.

“It is important for AMSN to keep up with technological developments that can provide a better understanding of attacks, knowing that they are increasingly sophisticated and polymorphic,” clarified the director of AMSN, Frédéric Fautrier, before adding that “Gatewatcher proposes in its roadmap a notable evolution of its detection and response platform through the AIONIQ solution; this partnership will allow AMSN to assess this solution in its attack detection and treatment ecosystem.”