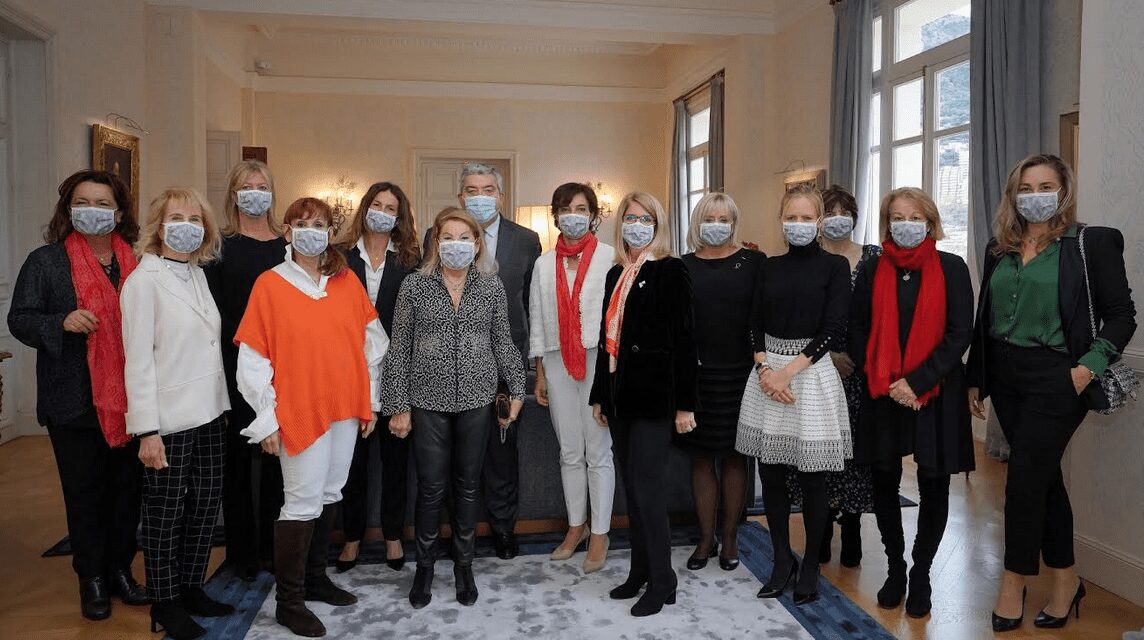 On the occasion of the International Day for Combating Violence Against Women, Minister of State Pierre Dartout held a working meeting with the presidents of associations participating in the work of the Committee for the Promotion and Protection of Women’s Rights.

Pierre Dartout emphasised the importance that the Prince’s Government attaches to the defence of the rights of women and, more particularly, to the fight against the violence of which they are victims.

The Government is finalising a bill to create a compensation fund for women and children who are victims of domestic violence. It will soon be submitted to the National Council. According to IMSEE, 20 legal proceedings were opened for acts of violence against women committed in 2020, against 39 in 2020. 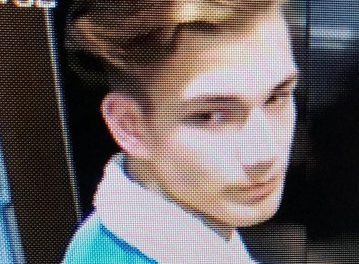 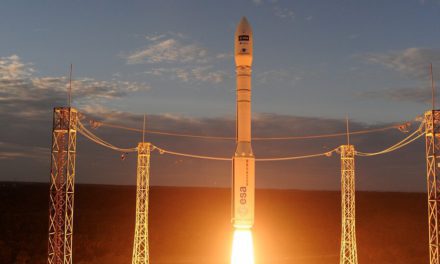 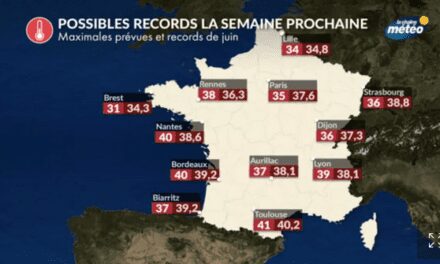