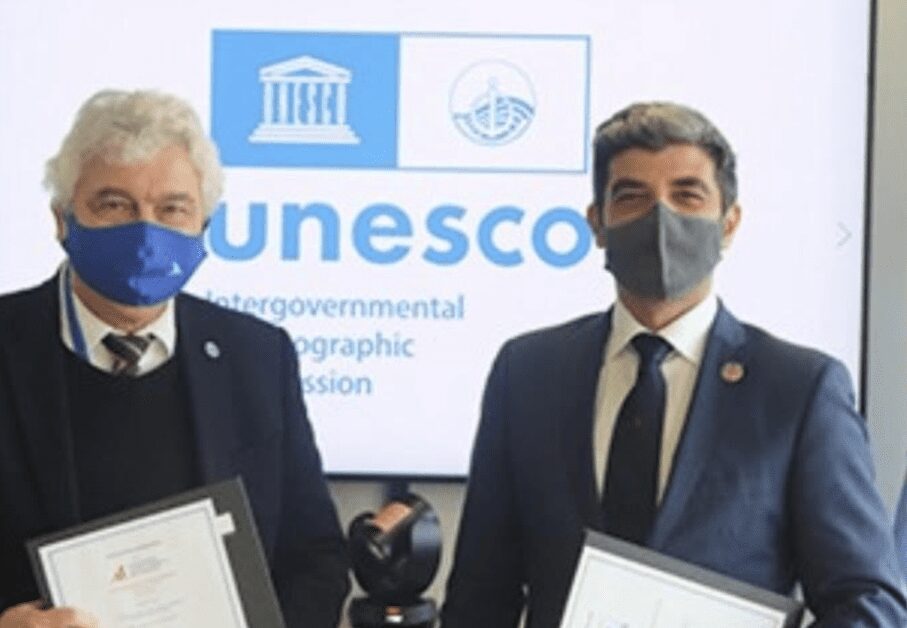 The Prince Albert II of Monaco Foundation and UNESCO’s Intergovernmental Oceanographic Commission (IOC) finalised their partnership for the ‘Ocean Decade’ on Wednesday, November 17, at the 41st session of UNESCO’s General Conference.

The purpose of the partnership is to raise awareness of the current issues facing the ocean as well as scientific research to carry out the vision of the Decade.

Also planned,is a publication that will record the impacts and progress made by 2030 as well as the third edition of the “Ocean Decade Foundations Dialogue” in 2023 in Monaco.