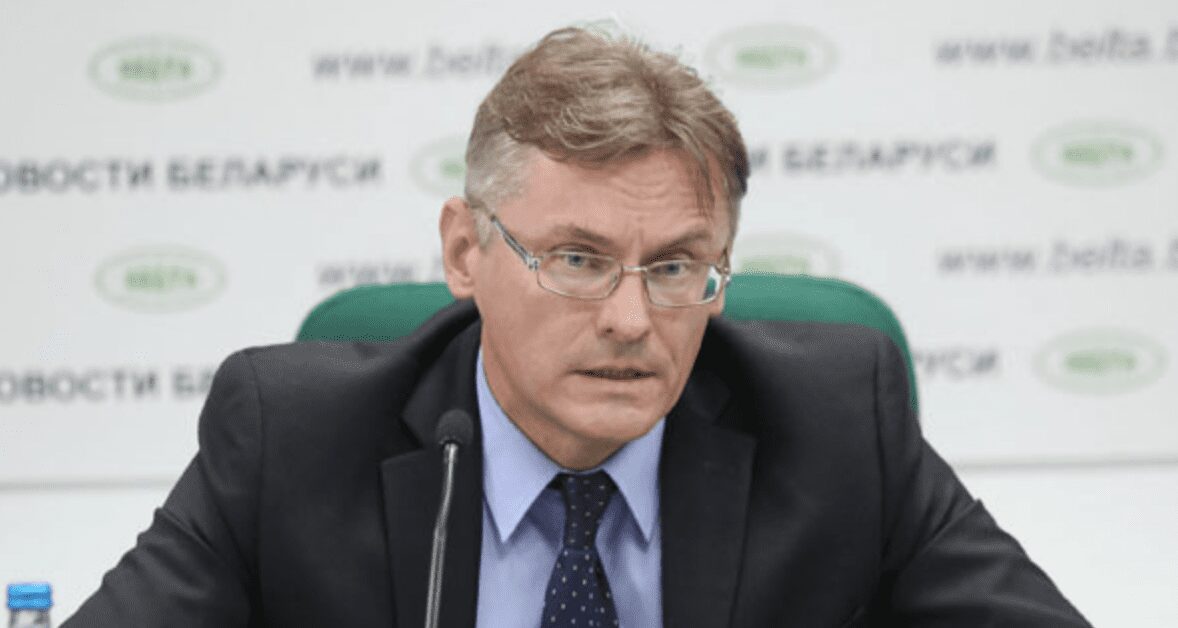 President of Belarus Alexander Lukashenko on Friday removed from office Igor Fisenko, ambassador of Belarus to France and concurrently to Monaco and Portugal.

However, according to the presidential press service, “the decree established that Fisenko is still the permanent representative of Belarus to UNESCO.”

In October, Fisenko was recalled for consultations from France to Minsk after – in the words of the official Belarusian news agency – the French ambassador to Minsk, Nicolas de Lacoste, “could not” complete the inauguration procedure and left the country.

In fact, Nicolas de Lacoste did not present his ambassadorial credentials as France does not recognise the regime as legitimate.