The company said the stock offering will support “wind turbine installation vessel newbuilding program consisting of one contracted newbuilding vessel, one optional newbuilding vessel and one proposed Jones Act compliant newbuilding vessel. As part of the offering, Scorpio Holdings Limited, a related party of the Company, has expressed an interest to purchase Common Shares at the public offering price with a value of at least $30 million.”

In May 2021 Eneti officials said they hope to follow up a contract for a $330 million WTIV newbuild in South Korea for the Asian and European wind markets with plans for a US-flagged installation vessel.

Formerly Scorpio Bulkers, the shipping company announced in August 2020 it was beginning a transition from the dry bulk sector into renewable energy and made its name change in February. Company co-founder and chairman Emanuele A. Lauro said they are following the global trend toward wind power – and bigger, more powerful turbines to be built farther offshore. 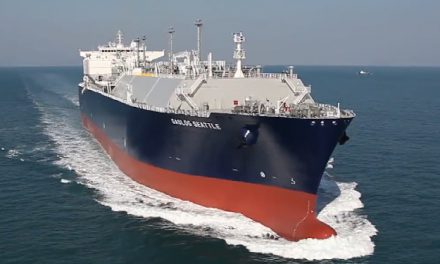 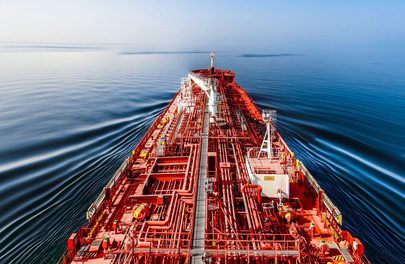