The St Helen Russian Orthodox Church in Monaco celebrated its fourth birthday on the weekend of Saturday, November 6, and Sunday, November 7, with a visit from His Grace Bishop Irenei of London and Western Europe.

Following the weekly service of the Anglican congregation at Saint Paul’s, the Orthodox community invited parishioners to a Russian spread in the Church library. Many very interesting conversations ensued.

November 7 also marked the October revolution in Russia in 1917, during which the Bolsheviks seized power and Russia descended into many decades of chaos following the downfall of the Romanov dynasty and the subsequent execution of the Imperial family.

Bishop Irenei thanked the Anglican community for the regular use of the Church by the Orthodox parish and presented Father David Roper with a beautiful icon in recognition. 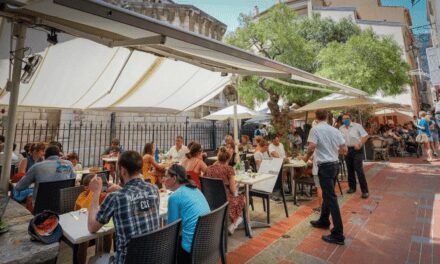 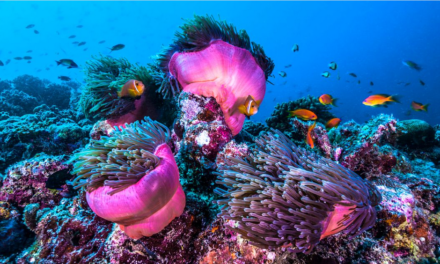 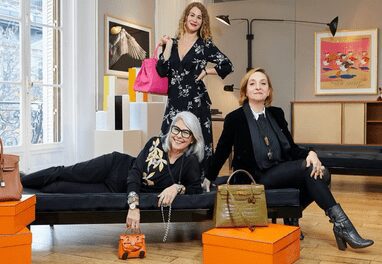 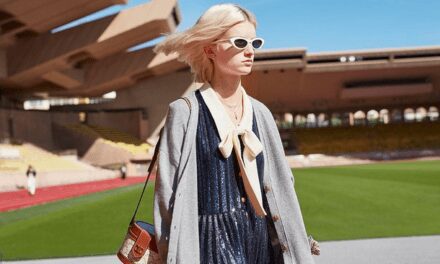