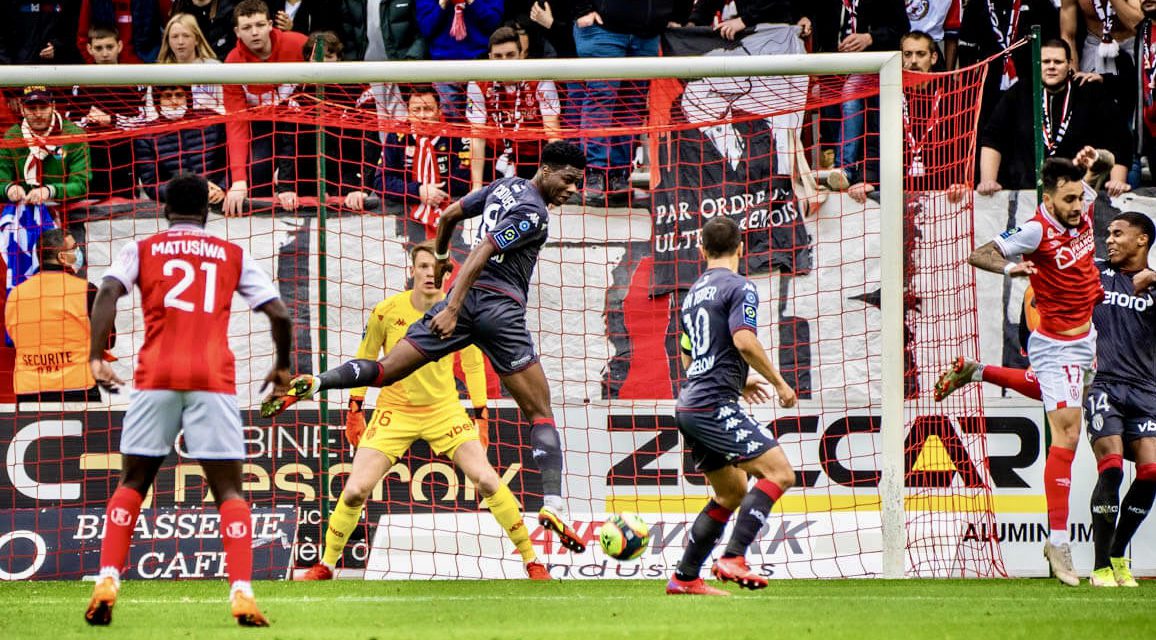 AS Monaco faced off against Reims in a regular Ligue 1 fixture away from home, and at the end of a less than exciting 90 minutes the Monegasques emerged goalless.

On this occasion, Niko Kovac arranged his men in a 4-2-3-1 formation, positioning Sofiane Diop, Aleksandr Golovin and Gelson Martins behind Wissam Ben Yedder, who assumed the role of the sole striker up front.

Aurélien Tchouameni very nearly opened the scoring for Monaco at the 3rd minute, with the first shot on target of the match. The visiting Monegasques continued to take shots in a dominant first half, but the scoreline remained 0-0 at halftime.

Monaco continued to take shots off well into the second half of the match, and controlled a fair majority of the possession throughout the entire fixture, but this would not be enough in the end as the meeting ended in a goalless 0-0 draw.

With another draw under their belts, Monaco go into the international break with one point, but remain in 11th place in the Ligue 1 table. The next opportunity to gain points will not arrive until Friday, November 19, when Monaco will host defending Ligue 1 champions Lille at the Stade Louis II.