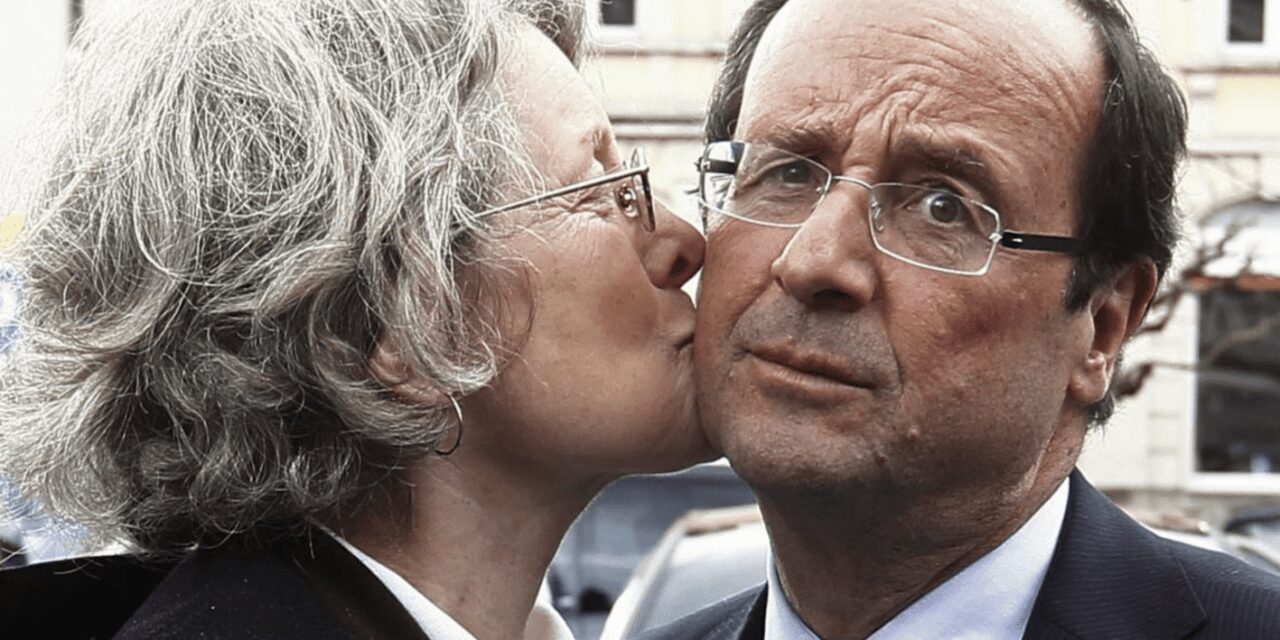 A study published in mid-October showed that most French people have abandoned day-to-day barrier gestures, including the famous bisou, the kiss on the cheek and quick hug between friends and relatives on meeting.

According to the ISOP poll, published on October 15, 65 percent of French people have resumed kissing. In March this year fewer than two in five were still hugging on meeting.

The handshake has also made a return, with 59 percent again shaking hands with those they know, compared to a mere 22 percent six months ago.

Unsurprisingly, Public Health France has warned that the resumption of these practices could cause epidemics this year to be of greater intensity.

The professor warns of other dangers: “The cold season is gradually settling in Western Europe, multiplying social interactions indoors, in places that are often crowded, poorly ventilated where we spend several hours opening the windows much less.”

Meanwhile, government spokesman Gabriel Attal has called for more people to come forward for booster shots as infection rates for the over-65s show a worrying trend in some regions of France.

In the UK, there have been reports that the government is considering amending the phrase “fully-vaccinated” to include only those who have had three doses of vaccine. There have been no reports of an increase or decrease in social kissing on the other side of the Channel.