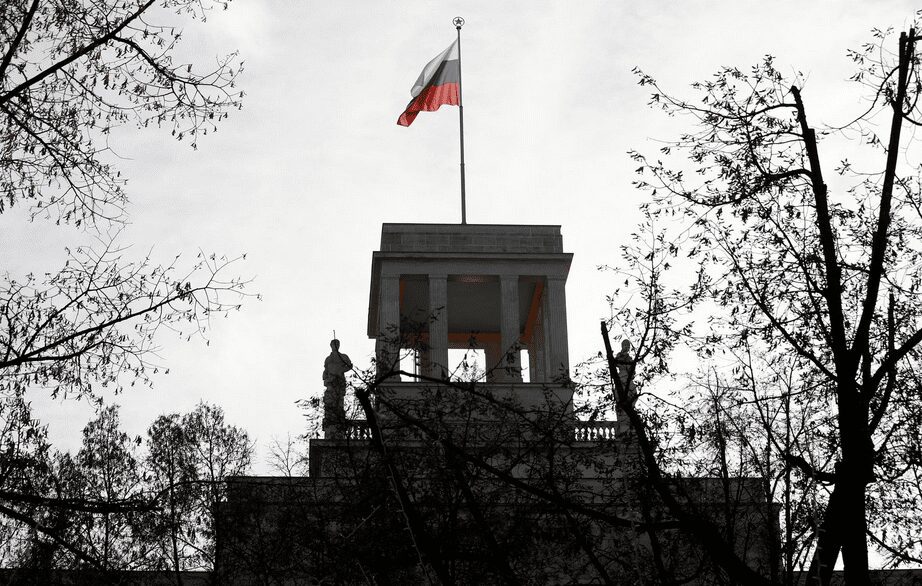 As the greenwashing in Glasgow continued all week, Europe got back to business as usual.

In Bosnia the fragile peace is threatened by the build-up of irregular ethnic Serbian militias. Unsurprisingly, Serbia itself is acting as a friend to those who would wish to carve out a distinct Serbian enclave while Russia’s hand in the destabilising project is clearly visible.

Meanwhile, the humanitarian crisis along the border between Belarus and its western neighbours is reaching unimaginable depths and the grotesque human suffering of the migrants caught in-between east and west amply illustrates the callous duplicity of the murdering tyrant of Minsk.

However, it’s the Poles and the Lats who are blamed for causing the crisis, as if the desperate migrants make their way to Belarus of their own accord, rather than answer online ads offering cheap air tickets and onward travel to the western border.

Similarly, as migrants continue to make their way across the Mediterranean the mainstream media focusses on the unquestionable suffering of those who embark on the journey with no attention paid to the existential threat to European security, identity, and culture.

The end of the week brought news of the suspicious death of an undercover FSB officer at the Russian embassy in Berlin more than two weeks earlier. He had fallen from a high window at the building. Der Spiegel reported that the body of the 35-year-old man was found early on October 19 by Berlin police officers guarding the building.

The embassy told Interfax news agency that a Russian diplomat had died but said it was “not commenting on this tragic event for ethical reasons”.