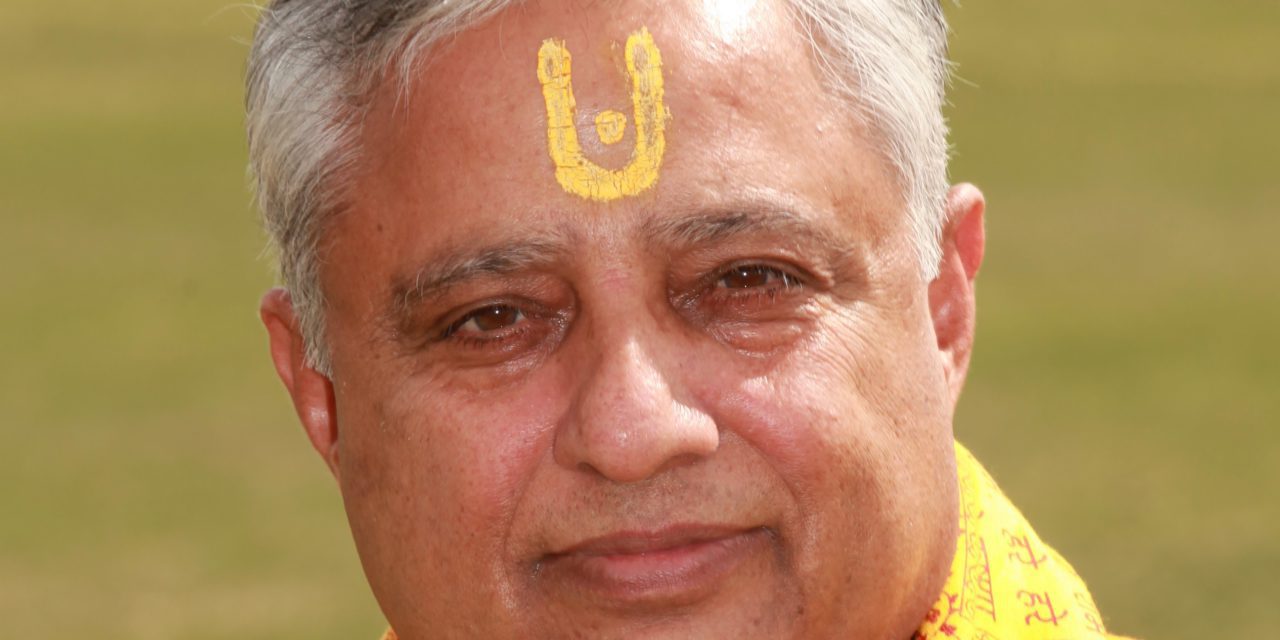 A Hindu activist is urging Opera Monte-Carlo (OMC) to withdraw the Lakmé opera, scheduled for December 09 and 11, 2022, which he says seriously trivialises Hindu religious and other traditions.

Rajan Zed has claimed that a renowned institution like OMC should “not be in the business of callously promoting appropriation of traditions, elements and concepts of “others”; and ridiculing entire communities.”

Zed, who is President of the Universal Society of Hinduism and a US citizen, said that this is a deeply problematic opera that involves a blatant belittling of a rich civilisation and exhibits 19th-century orientalist attitudes. He went further and urged OMC to apologise for what he called such an inappropriate selection.

“OMC should have shown some maturity before selecting an opera like Lakmé (Lakshmi), displaying Western caricaturing of eastern heritage and abetting ethnic stereotyping,” Rajan Zed said.

Rajan Zed suggested OMC Director Jean-Louis Grinda re-evaluate OMC systems and procedures and send its executives for cultural sensitivity training so that such “inappropriate stuff” did not slip through in the future.

“Like many others, Hindus also consider opera as one of the revered art forms which offers richness and depth. But we are well into the 21st century now, and outdated Lakmé, which premiered in 1883 in Paris, is long overdue for permanent retirement from the world stage,” Zed said.

Tickets to the Lakmé opera in Rainier III Auditorium cost up to 85 euros, Its Musical direction is provided by Laurent Campellone, the choir is to be directed by Stefano Visconti, and Sabine Devieilhe plays Lakmé.

Lakmé, a French opera in three acts, was composed by Léo Delibes and set in India in the mid-19th century. 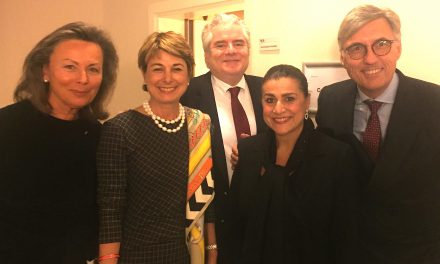 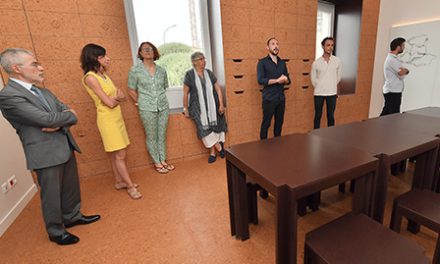