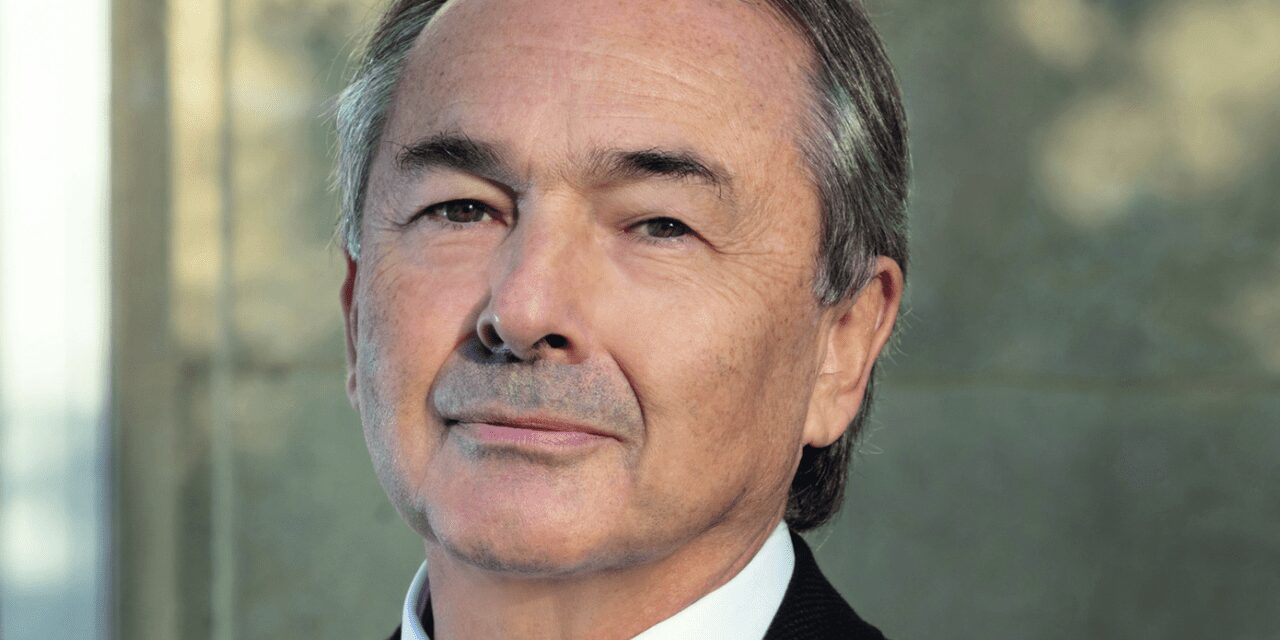 Gilles Kepel, a political scientist who specialises in terrorism, spoke in Monaco on Monday night about terror threats on the Riviera.

The event was hosted by the Monaco Méditerranée Foundation at One Monte-Carlo and Minister of State Pierre Dartout and Minister of the Interior Patrice Cellario were in the audience.

Professor Kepel listed several recent developments that have made the security situation more dangerous in the local context: the return of the Taliban, what he termed the dysfunction of NATO, problems of migration, and President Erdogan of Turkey who threatens his neighbours and does as he pleases.

The massacre on the Promenade des Anglais and the killings at Notre-Dame de L’Assomption in Nice were examples of the Riviera’s exposure to jihadism.

He argued that the world order has been destabilised by America becoming more focussed on China. Monaco, he said, has lived under an American umbrella closely with France.

“Monaco concentrates a lot of wealth in a small territory and lives on a model that revolves around great security and immense freedom. This is something that has worked well…”

However, times have changed, he said. Terrorism has evolved from structured organisations to lone wolf attacks. Without a hierarchy, terror attacks are so much more difficult to detect before they take place.