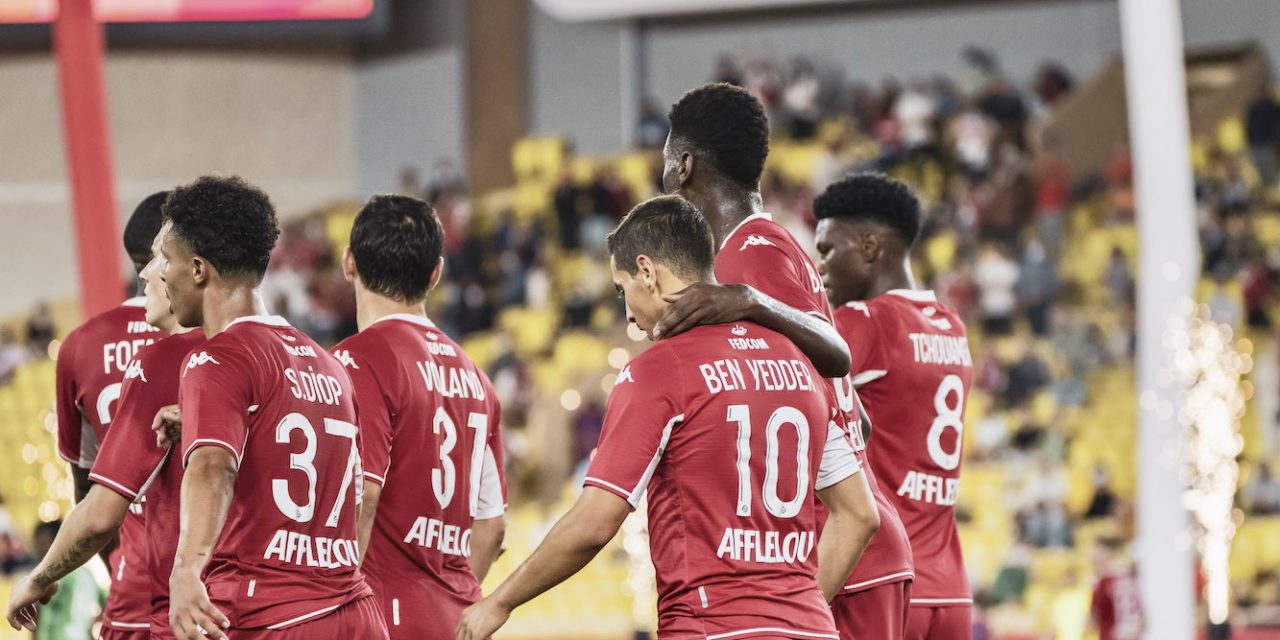 AS Monaco told NEWS.MC on Wednesday, October 27, that the Monaco-Lyon match, set to be played in Shanghai in February, 2022, will not go ahead.

French newspaper L’Equipe had reported in the previous week that both clubs were in agreement over that fixture being played in China. However, later reports concluded that the project had very little chance of success.

Monaco vice-president Oleg Petrov told L’Equipe that “The idea of ​​relocating a Ligue 1 match internationally has emerged, along with many other ideas, each time in the interest of the French Championship and its visibility,” adding that In this case, I do not think that it is possible in this precise case but it is our responsibility to study all the options which can make it possible to promote our Championship and its attractiveness, as the other major leagues do.”

The president of Lyon, Jean-Michel Aulas, shed some more light on the situation, telling the French publication that Petrov pointed out new difficulties with regards to the quarantine period in China. The fact that the timing of the fixture coincides with the opening of the Olympic Winter Games in Beijing is not ideal either.