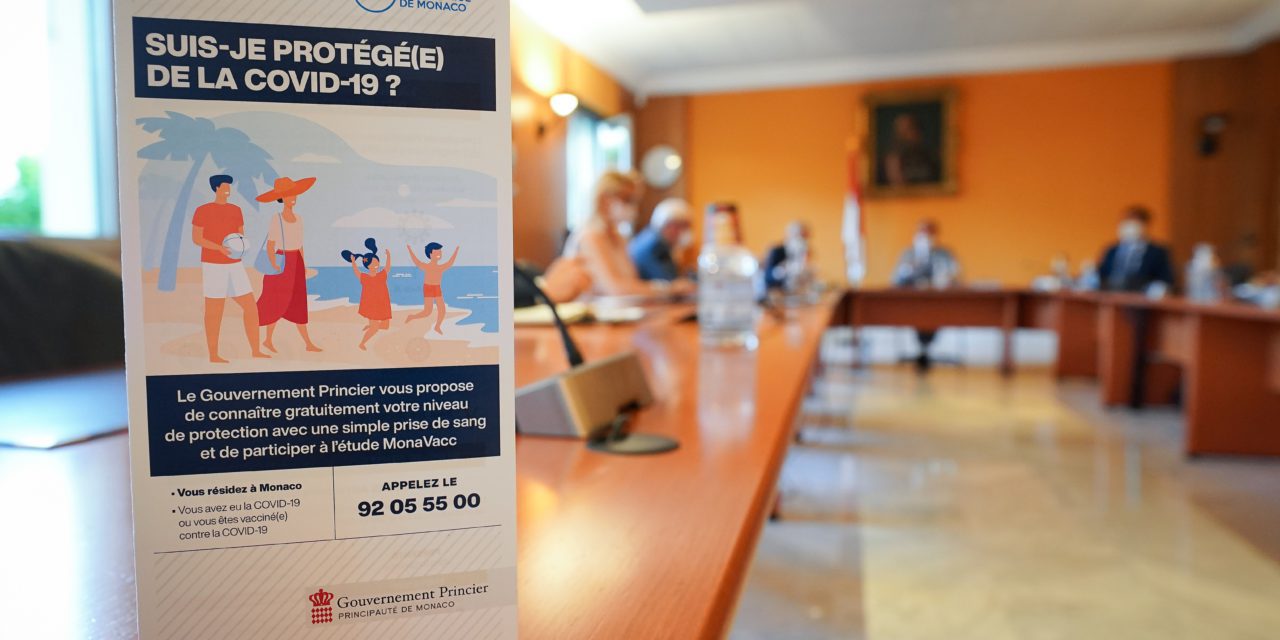 The benchmark infection rate in Monaco on Sunday, October 24, rose to 80.83 from 59.97 one week earlier. Meanwhile, the latest figure of infections per 100,000 population in the Alpes-Maritimes had fallen to 60.2 on Monday, October 25.

Only three patients are being treated for coronavirus at Princess Grace Hospital, all non-residents.

Eighteen residents with mild symptoms are recovering at home.

The UK reported 36,567 new cases and 38 new deaths on Monday, October 25. Seven days previously the figures were 48,645 new cases and 45 new deaths. Apart from a spike over the last week, when more than 50,000 new cases were noted, there has been a steady decline in reent days in both new cases and the daily death toll.