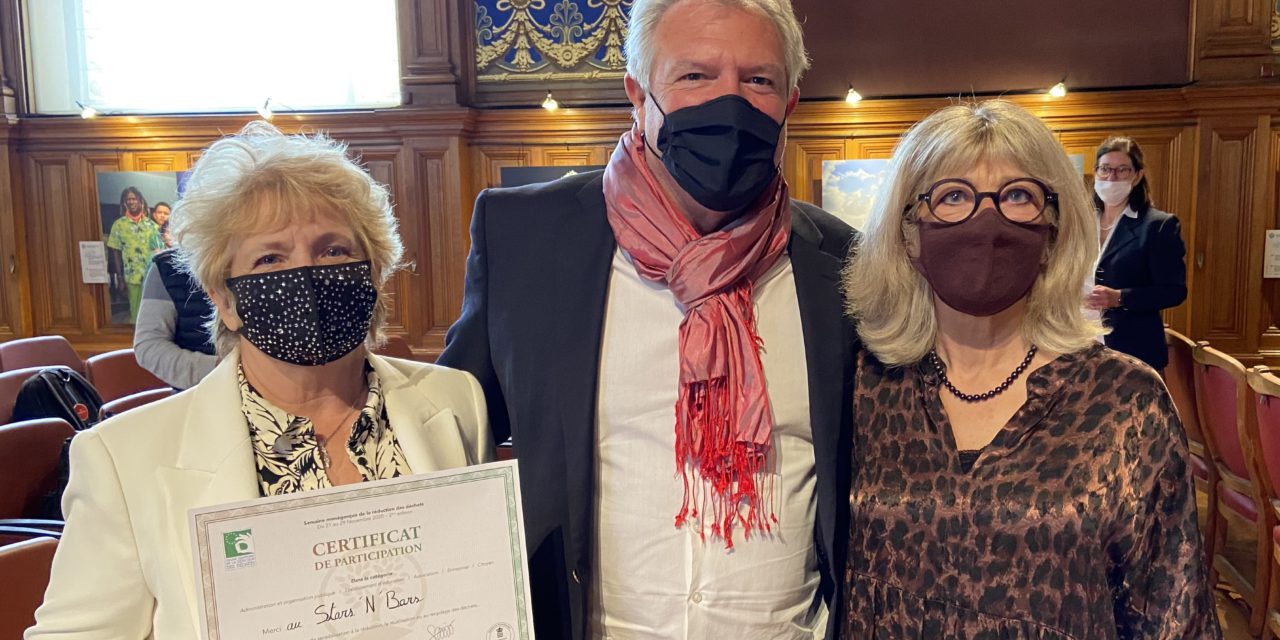 A presentation took place at the Oceanographic Museum on Wednesday morning during which certificates were awarded to businesses and individuals who were part of the sustainability scheme in the Principality during the previous year.

A special mention was made of Stars’n’Bars and its pioneering efforts in spreading the word about reducing waste in Monaco, undertaken with enthusiasm by owners Didier Rubiolo and Kate Powers.

In 2022 Monaco is going to add a new series of prohibitions to fight against plastic. This will include: Plastic toys offered in children’s menus, non-biodegradable plastic tea or herbal tea bags, plastic packaging around certain unprocessed fresh fruit & vegetables, non-compostable and biosource plastic labels on fruits & vegetables, and a ban on distributing disposable cutlery free of charge and systematically. 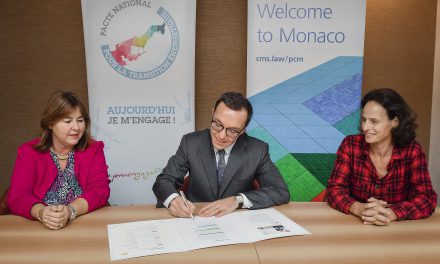 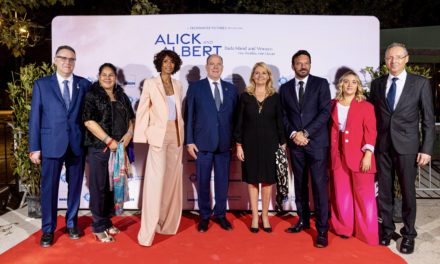