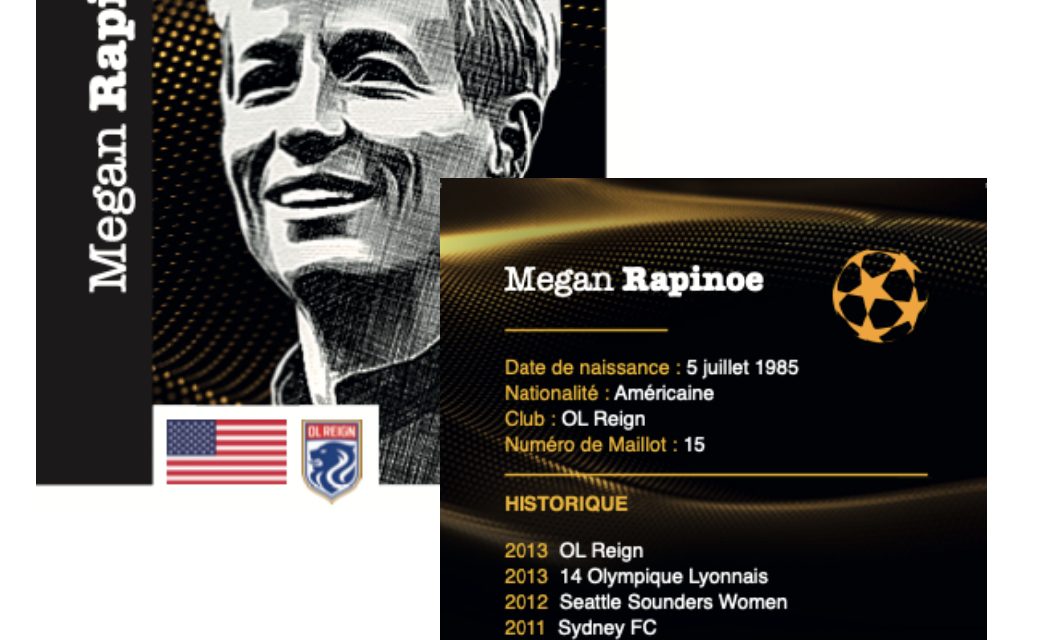 To mark the International Day of the Girl on Monday, October 11, the She Can He Can association launched its female footballer collector cards.

Each pack includes 24 cards featuring 24 of the 100 best ranked international female football players. 500 packs of 24 cards in French will be available at a price of 10 euros.

“Cards featuring male athletes have long been popular, however, and despite the increasing place of female football and the recognition of the players, such cards were not yet available,” the Monegasque association said.

“This initiative aims to increase the visibility of female players and challenge the imbalance with male sports, which are often better represented, better financed and overall receive more press coverage,” She Can He Can said.

According to She Can He Can, the association aims to inspire and support girls to take leadership roles. It encourages both girls and boys to challenge deeply-held, life-limiting gender stereotypes and to realise their full potential independent of their gender and other social identities,” the association said.

Email info@shecanhecan.org – payment can be made by cheque, transfer, PayPal or cash. If you buy two packs or more, the organisation delivers in Monaco.