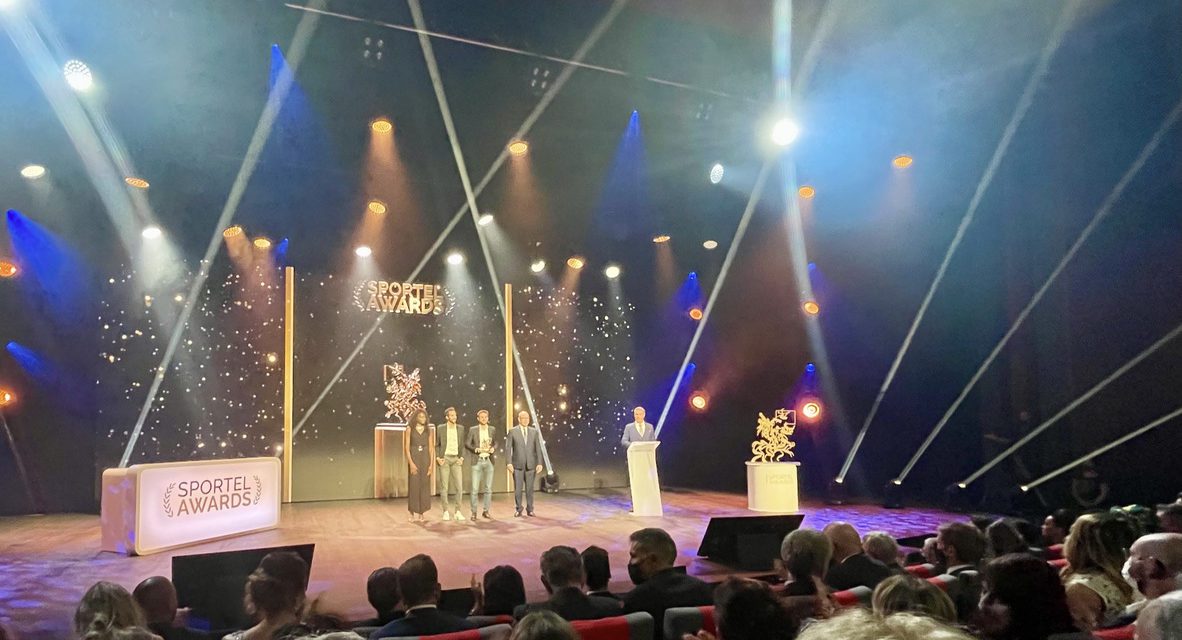 The 2021 Sportel Awards ceremony has celebrated the best in sports media creators and creations. The Grimaldi Forum’s Salle Prince Pierre provided the perfect setting for the awards ceremony, which got underway on the evening of Tuesday, October 5.

The ceremony was held with HSH Prince Albert in attendance, alongside elite athletes and creators from around the world.

Several prizes were up for grabs, from ‘Best Slow Motion’ to the ‘Best Peace and Sport Documentary’ prize. The first winners of the evening were the team at Formula One Management Limited, for their slow motion coverage of what was very nearly a fiery fatality for Romain Grosjean at the Bahrain Grand Prix last year.

The prize for innovation was awarded to the Spanish premier football league, LaLiga, for their use of cinematic cameras in live broadcasts. The likes of Leonel Messi and Memphis Depay appeared on the screen of the glamorous Salle in remarkably high definition.

However, it was the winner of the Advertising Prize that received the most applause. The UNHCR, the UN refugee agency in collaboration with the International Olympic and Paralympic Committees, won the prize with their touching short film titled ‘The Journey’.

‘The Journey’ follows a refugee on their own journey from fleeing their war-torn homes to find a safer life in Europe. The camera focusses just on the protagonists legs as they run through various scenes, to eventually run in an Olympic track race.

Present to collect the award was Céline Schmitt, alongside Afghan refugee cyclist and olympian Masomah Ali Zada, who received a standing ovation when accepting the award. Ali Zada spoke to a captivated audience in considerably good French, and said that watching ‘The Journey’ still makes her tear up, as it is a reminder of her own journey. 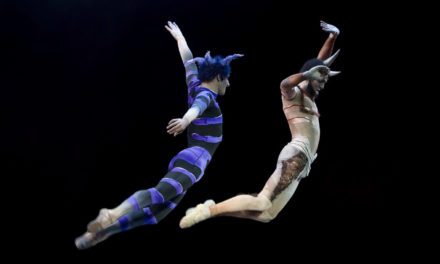 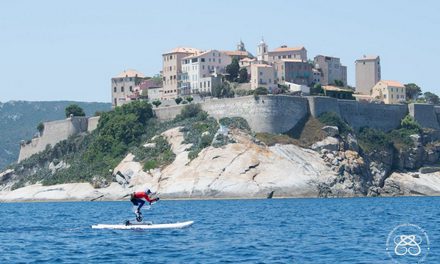 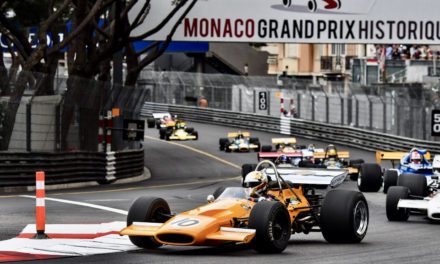 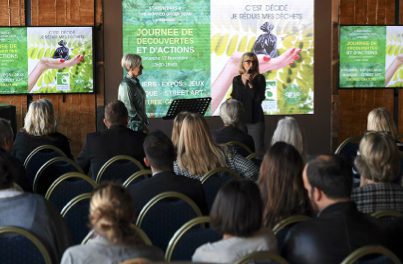