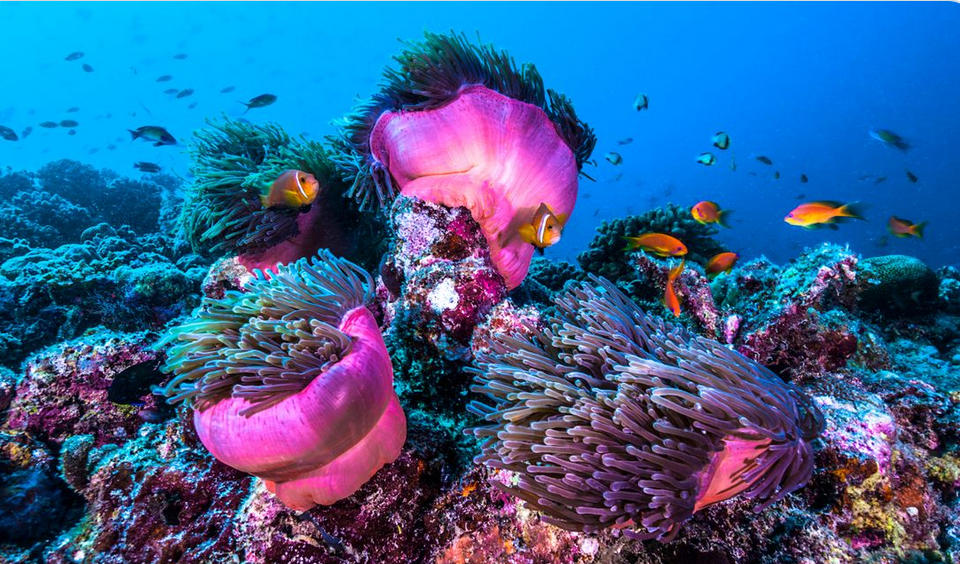 Monaco, Australia and Indonesia have officially passed their Joint Presidency of the International Coral Reef Initiative to the United States of America, during a virtual ceremony with the participation of HSH Prince Albert.

The 2018-2020 action plan, adopted at the 33rd ICRI General Assembly held in Monaco in December 2018, was structured around the following four themes: Promote effective solutions to improve the protection of coral reefs; understand the evolution of coral reefs; Improve understanding of the live reef fish trade for food; and reduce manmade threats to coral reefs.

Many coral reefs around the world remain resilient and can rebuild themselves if conditions allow. There is therefore hope for the long-term health of corals, provided that immediate measures are taken to stabilise CO2 emissions and limit warming.

Under the direction of HE Mr Bernard Fautrier, Special Advisor to the Sovereign Prince in charge of environmental issues, several entities from the Principality were active during the three years: the Prince Albert II Foundation and the Department of External Relations and Cooperation collaborated for the coordination of the ICRI Secretariat and the Scientific Centre of Monaco contributed significantly to the work concerning reef restoration.