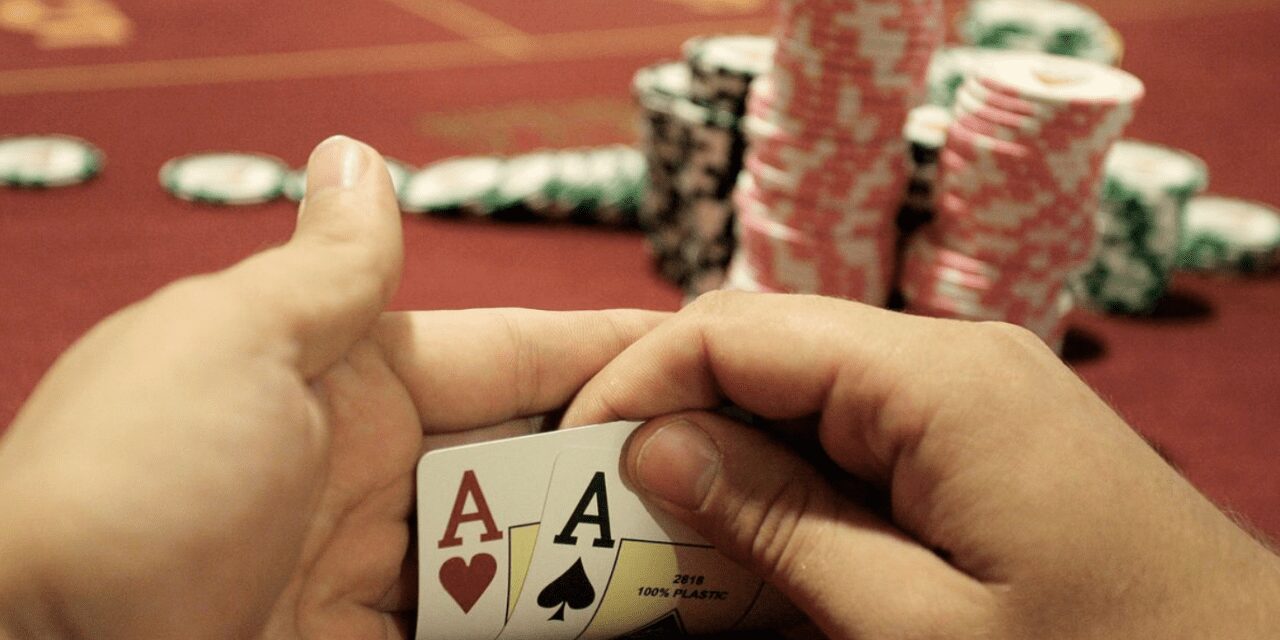 A 38 year-old man from Nice had a lucky night at a casino in Monaco, walking away with 180,000 euros in his pocket.

However, single and unemployed, he was stopped as he crossed the border back to France and accused of the attempted transfer of undeclared funds.

The French tax authorities claimed in court that they had tried to negotiate with the winner, but these “amicable” attempts had failed.

The court in Nice decided to fine the culprit 80,000 euros for not declaring a sum in excess of 10,000 euros, as the rules demand.