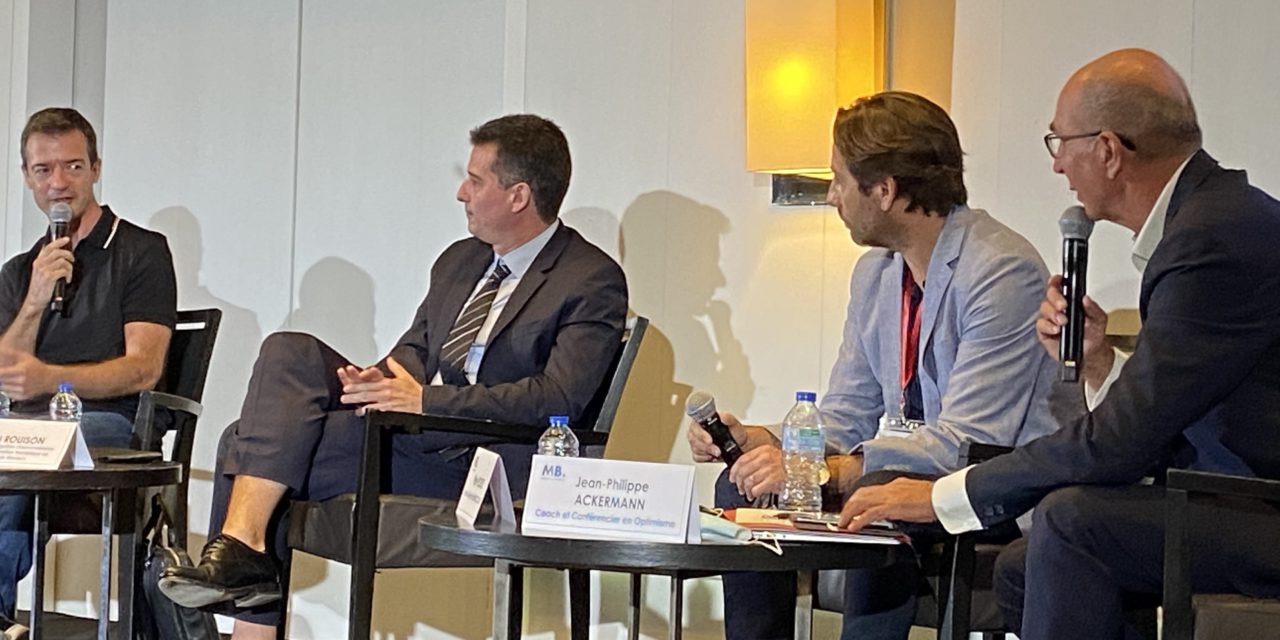 The ninth Monaco Business salon, organised by Monaco Communication, brought together many Monaco businesses at the Meridien hotel on Wednesday.

Minister of Finance Jean Castellini made the opening speech and had some encouraging words.

In terms of the Monaco economy as a whole, 2021 will not be the disastrous year originally foreseen, with an initial deficit of 110 million previewed, but with a likely deficit of 10 million euros for the current year, he said.

Business people are key to the recovery. “It is important that you know that we are there to support you.”

The most popular conference event of the day centred on the Sovereign Cloud, with about 200 local business leaders eager to find out more about what Monaco’s own Cloud will mean in practical terms.

Pierre Puchois, General Director of Monaco Cloud, who has been in post for six weeks, said that there will be a big emphasis on operational performance. “It’s not just about sovereignty or security.” He also emphasised the importance of ‘proximity,’ saying that due to its size Monaco has certain advantages. Proximity is strong, with the benefit of closeness to clients and easier recruitment and training.

Maurice Cohen, the event’s founder, said at the end of the day that the event had been a big success and “everyone was happy.”

PHOTO: The panel answers questions during the session on the Monaco Sovereign Cloud 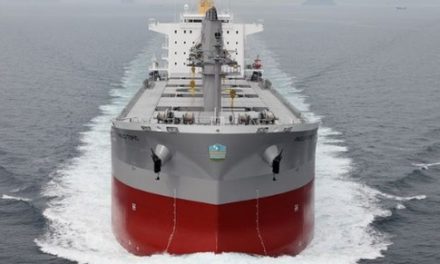 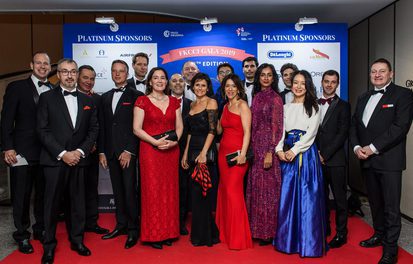 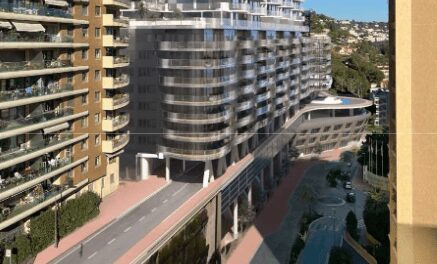